The Skinny: Canadian thrashers Titans Eve, whom unleashed their second full-length album, Life Apocalypse, earlier this July are proud to offer fans a FREE download of their track “Destined To Die”. The band will also be on European tour with Swedish melodic death metal band Arch Enemy this coming October so be sure to get pumped on the song and then check them out live!

This will be the bands first European tour that will see them perform in Switzerland, Austria, Germany, France and Spain for the 10 show dates just after coming off Canadian summer tours with Anvil and Kill Devil Hill, the new band that features legendary drummer Vinny Appice (Black Sabbath, DIO, Heaven & Hell) and bassist Rex Brown (Pantera, Down).

Life Apocalypse’s eleven tracks of powerful modern metal were produced by Titans Eve and recorded by Sacha Laskow of Divinity at Perfect Fifth Studios in Calgary, AB and is the follow up to last year’s debut album The Divine Equal that was named “Album of the Month” (Sept 2011) by Metal Hammer Germany and conquered the #7 on the Top 20 of 2011 Canadian Loud Charts. 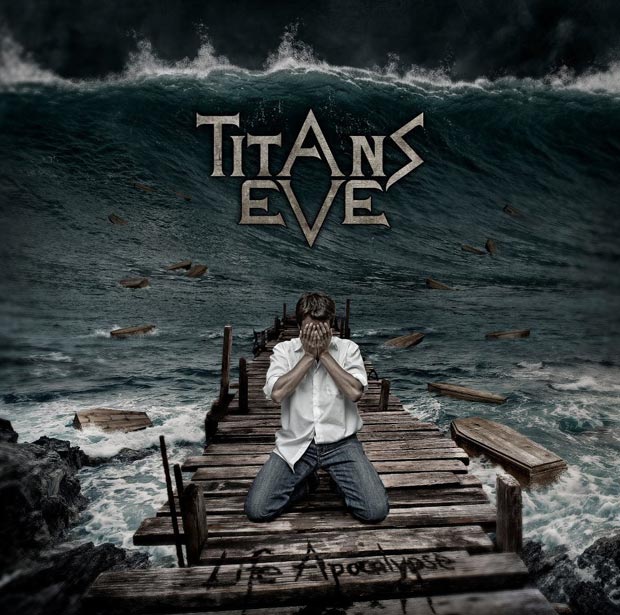 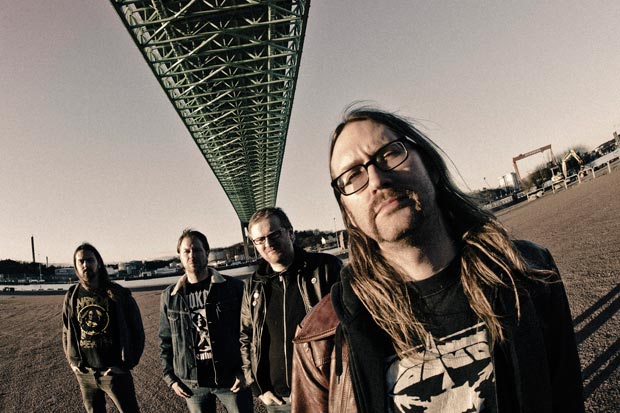 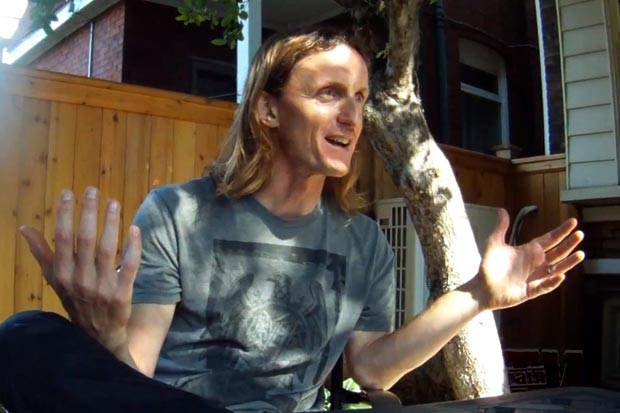