The Skinny: The Rest is a band from the Hamilton, Ontario area that plays indie and alternative rock. Since forming, they have certainly been through their share of trials and tribulations. For instance, they started writing their latest record under some very difficult circumstances when their friend, and producer of their first two albums, died of a heart attack while playing hockey. The band decided to honour him by recording at his studio in the same manner they would have if he were there with them.

The recordings turned out to be just as great as the band wanted them to be, but then an unexplainable hard-drive glitch deleted everything they had recorded and mixed. They got in touch with a company that specialized in airplane black box recovery and after about six months of efforts, the band’s record was recovered. Clearly The Rest knows what it’s like to tough it out, but now they are happy to be going full-steam ahead with their new record and latest single “Hey! For Horses”, available here for free download. 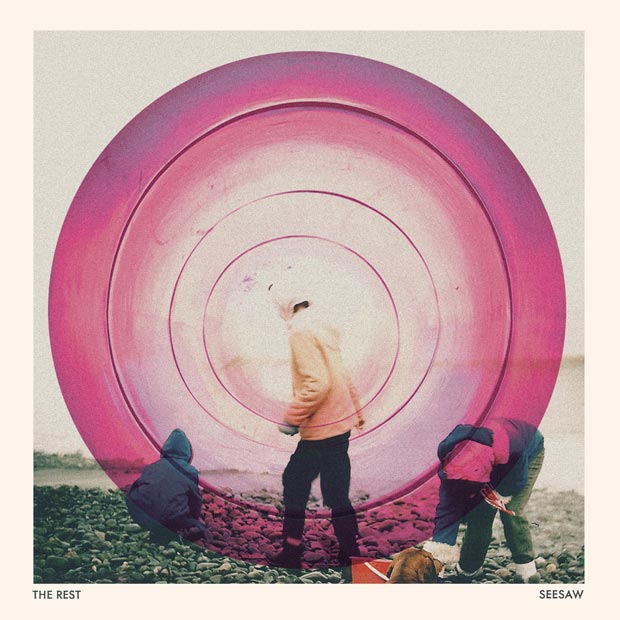 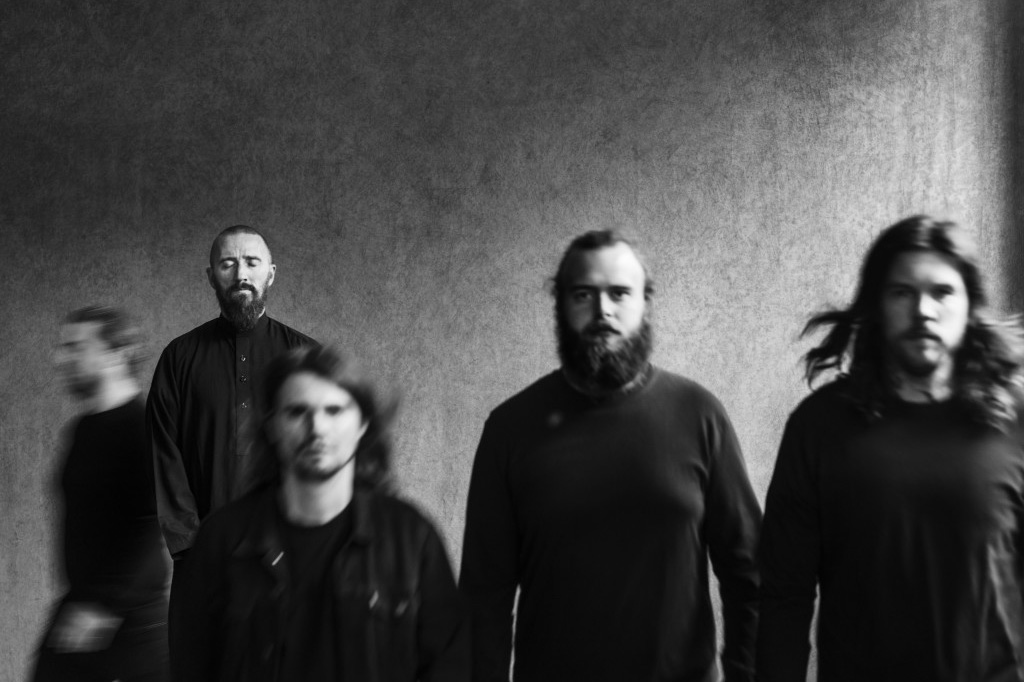 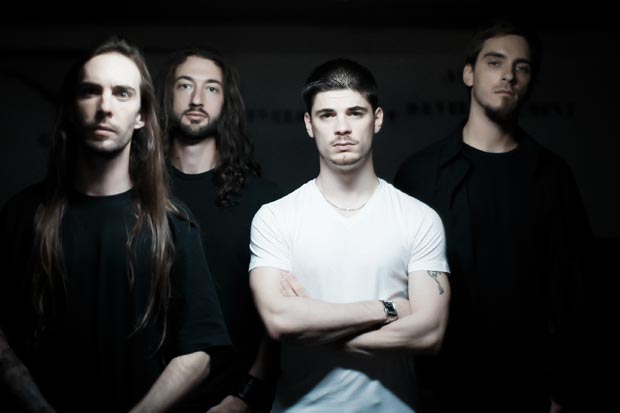