The CD was mixed by acclaimed Swedish producer Fredrik Nordström (At The Gates, Arch Enemy, Nightrage, In Flames, Dream Evil, Opeth) and mastered by US mastering engineer Maor Appelbaum (Sepultura, Halford, Yngwie Malmsteen, Angra, Dokken). The cover artwork for the effort (see below) was made by Caio Caldas “CadiesArt”, who has previously worked with Doro, Paul D’Ianno, Seven Kingdoms, Dominanz and Violet Sun, among others. 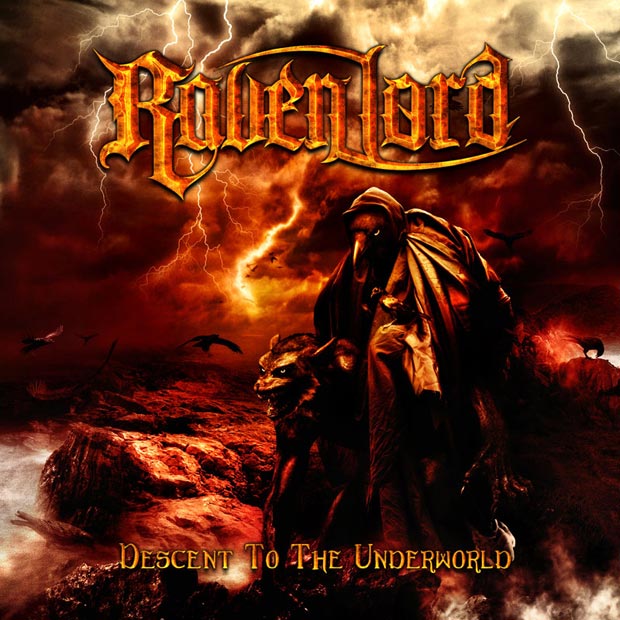 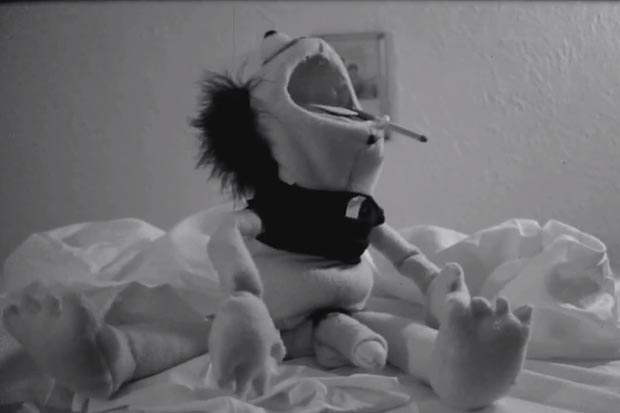 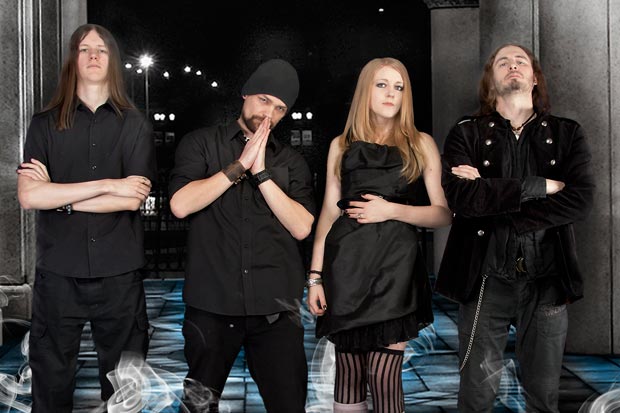