Most metal fans have probably noticed the amount of hype surrounding Pig Destroyer. It seems like everywhere you look you see the band’s name, and someone in the press is trumpeting about how great Book Burner is. Personally I’ve always thought that Pig Destroyer was an average band. Not great mind you, but alright. I mean, as far as grind goes the band is simply alright. Again, not GREAT like much of the press trumpets them, but okay.

Now that Book Burner has been released, the Pig Destroyer hype machine is at full bore again. The band has landed on the cover of Decibel magazine and various well-known metal sites have proclaimed the album as the greatest thing since sliced bread. Is it? The answer simply is no!

After initially hearing the first few songs however, I was stunned. “Sis”, “The American’s Head”, “The Underground Man” and “Eve” are quite honestly some of the best grind songs I have ever heard. The problem; however, is that the above songs are only a grand total of 3 and a half minutes long, and only 4 songs out of 19 in total. Moreover, those 15 remaining tracks although short, are incredibly indistinguishable from one another.

In fact, so indistinguishable are those remaining songs that the remainder of the album feels like a chore to get through. The average track is about 1-2 minutes long, and speed by you in a blur to the point where you really don’t know when one begins and where one ends. This is probably great to those with really short attention spans, but for the rest of us it’s just dull. Don’t get me wrong, Book Burner is a decent album, just in small doses and not all in one sitting. 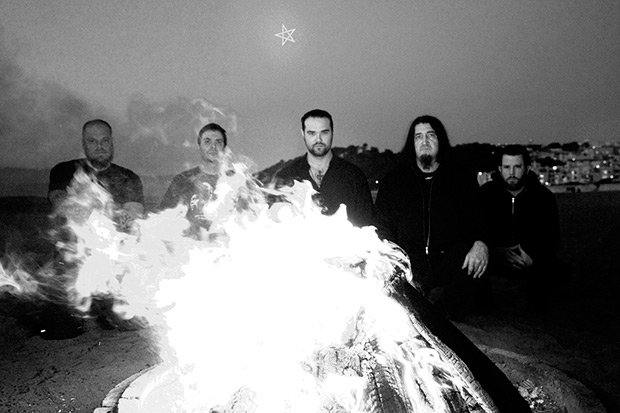 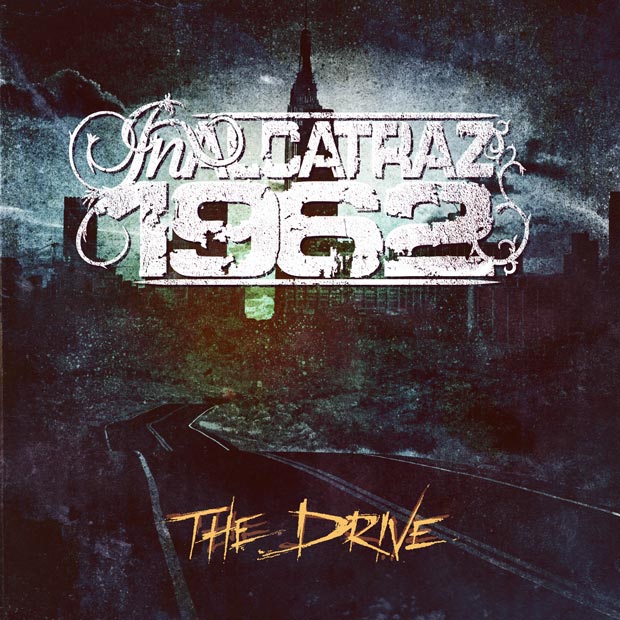