The Skinny: Lion Splicer consist of two ugly and hairy young brothers from New York, thrashing and burning in the vein of their heroes Zeppelin, Zappa, the Foos, the Waste, and the Dan. Holiday in Dystopia is the debut full-length from the New York rockers and can be described as a multi-textured heavy metal record that was entirely self-financed and produced by the band and engineer Nathan Long. Barely old enough to drink, the two brothers have created a 30-minute album of heavy music that incorporates many genres of hard rock, metal, prog rock, and jazz.

“Panopticon Stomp”, the closing track from the record, is a straight up, break a bunch of shit, and bust someone’s teeth in rock tune. The finale features a four part harmony choral section, as well as an appearance by a few Gremlins, back from the dead to party with them. Like much of the album, the lyrics are pretty open to interpretation, but the gist of the song is that there is this circular prison holding us all in… so bust out. 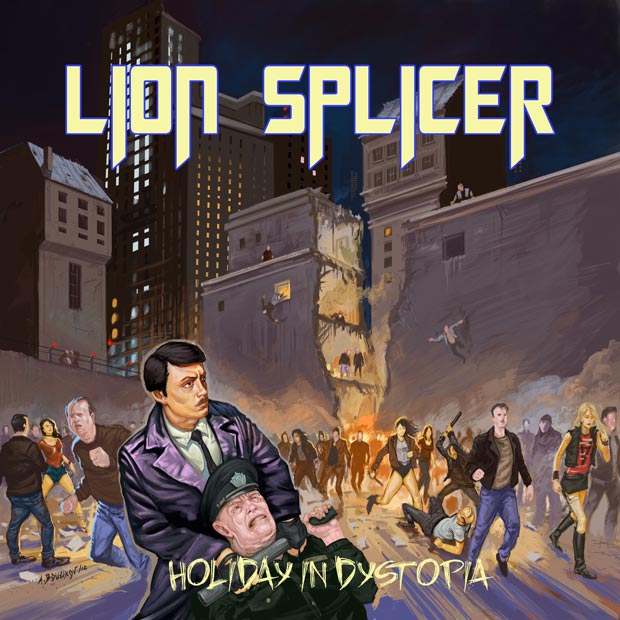 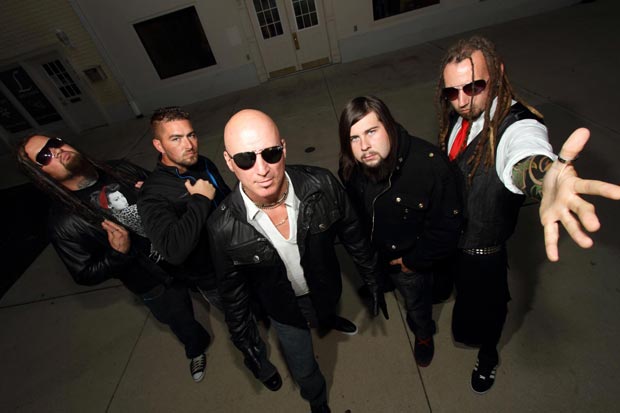 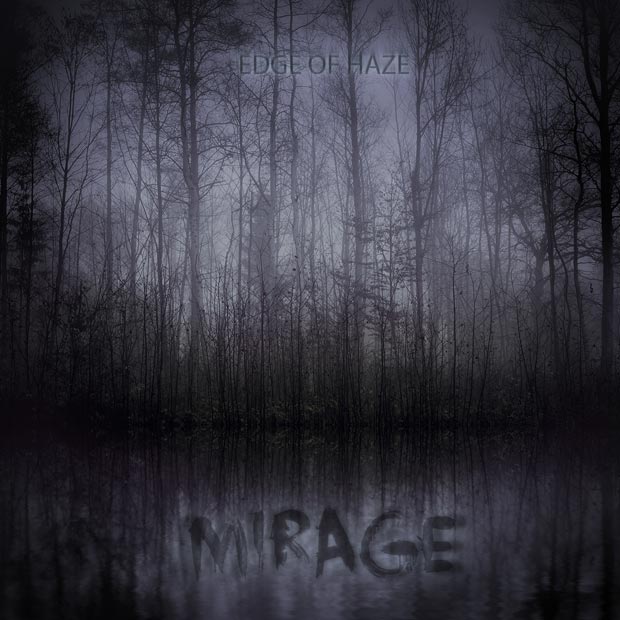