KISS’ Monster is the second release by the current lineup featuring Tommy Thayer (guitar) and Eric Singer (drums). Advancing on the musical path that 2009’s Sonic Boom took, Monster is an album to be judged by 2012 standards and as such is a great rock record! Whether songs like the debut single “Hell Or Hallelujah” finds its place in the heart and minds of longtime KISS fans is anyone’s guess. Are the songs on the same level as 1970’s KISS? Probably not, but it shouldn’t matter!

Much like the band itself, Monster is a guilty pleasure of tried and true lyrical themes, over-the-top guitar solos, tasteful drumming and Paul Stanley’s macho man vocals. Sure the song “Show Mercy” shares a choral pattern with Alice Cooper’s “What Baby Wants” and the album could benefit from the ears of an outside producer (Andy Sneap, for example), but none of this should distract from the fun that Monster is. So please, buy the album, enjoy the record and for 47 minutes, forget about “Rock N’ Roll All Nite” and let 2012 KISS take you “Outta This World”.

Check out the song: “Hell or Hallelujah” 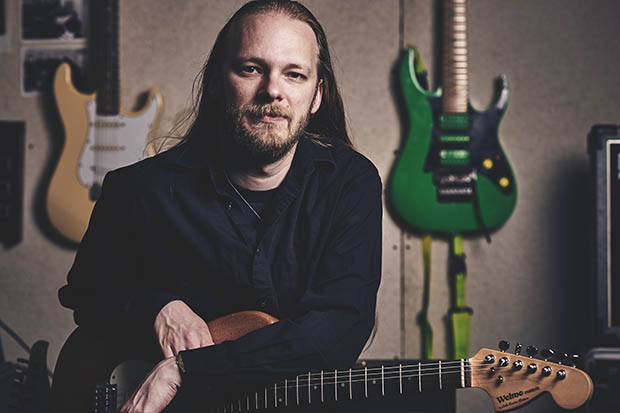 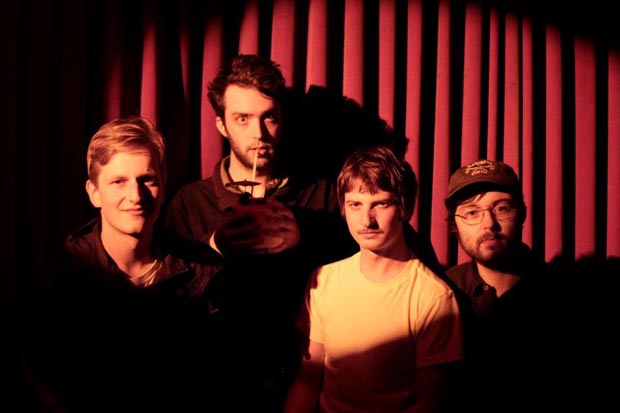