Elmo Karjalainen is a masterful guitar player out of Finland who is just starting to make a name for himself internationally. In his home country he has won fame as one of the best rock guitarists, largely thanks to his work in the Finnish metal band Deathlike Silence. So far the band has recorded and released two records, Vigor Mortis and Saturday Night Evil, both of which were featured on the Finnish top 40 charts, peaking at number 39 and 21 respectively. Elmo has also been recognized for his work in other projects like Conquest and Seagrave which both have plans for new material.

As a solo artist, Elmo has just released his debut record titled Unintelligent Designs which has been a work in progress for quite some time. The record is now finally complete and features sixteen instrumental tunes in somewhat varying styles that complement each other well. Some of the tracks are energetic, featuring a lot of guitar shredding while others are laid back and melodic. Thrown in are some quirky moments and even a few laughs. Think John Petrucci meets Carlos Santana meets Joe Satriani. Check out a sample from the album called “Chromatic Tuna”. 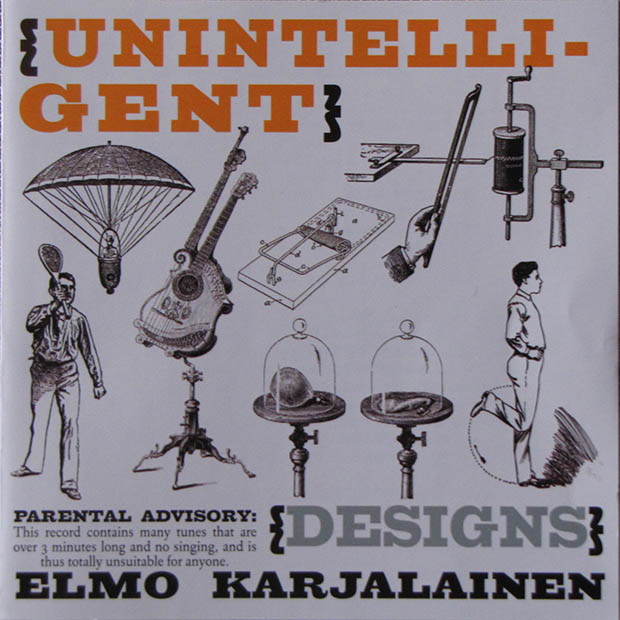 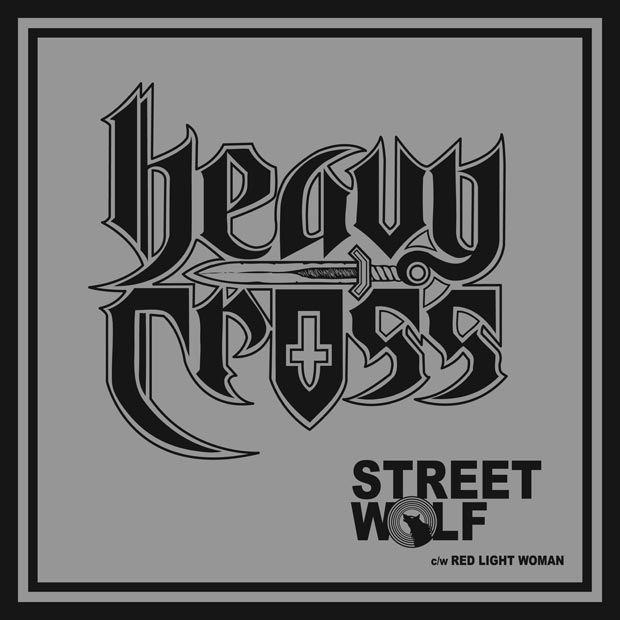 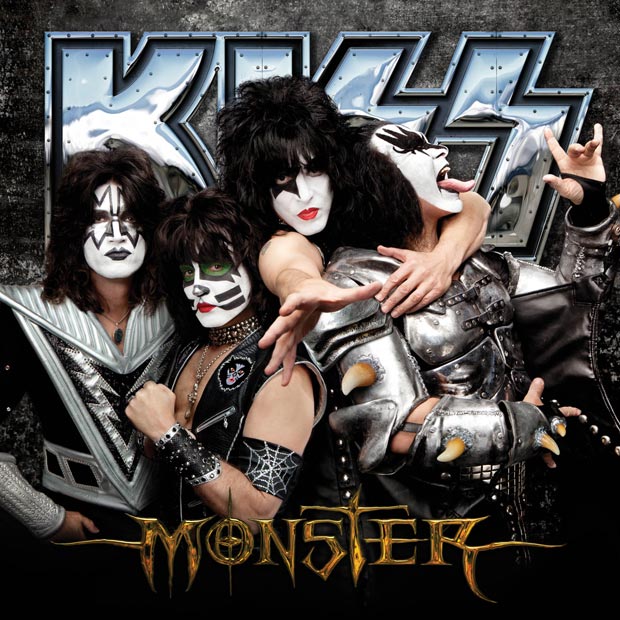