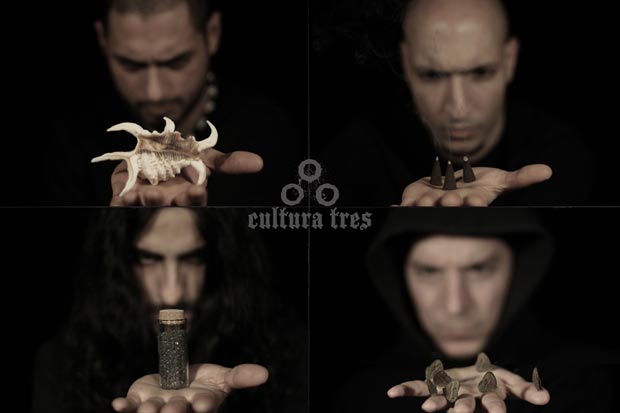 The Skinny: Devouter Records are proud to present the release of the Venezuelan Doom-Metallers Cultura Tres’ second album El Mal del Bien, out on the 12th November on CD and LP. The band is now streaming the song “Purified” on SouindCloud as a taste for what’s to come. Stream it below and check out the new album artwork!

Previously self-released by the band at the beginning of 2012, Devouter Records have printed them to CD for the first time with distribution via Shellshock distribution. El Mal Del Bien delves deeper into the dark atmospheric which the band had already shown at moments in debut their album La Cura. The daring album opener “Propiedad de Dios” sets the mood: it sounds like the soundtrack of a tragic cult movie. The songs that follow evoke the witchery, slavery, oppression and religious madness that influence the South American continent to this day. Being a concept album adds another dimension to the individual songs. A patient listener will be dragged into a hallucinating trip around the insane world the album paints. 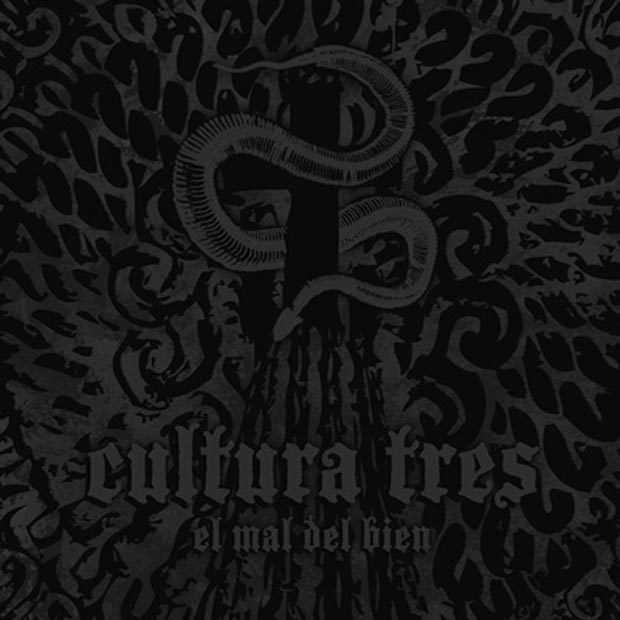