The Skinny: Fresh on the heels of releasing the first and title track from their forthcoming album, Bullet For My Valentine announces today that they will release their fourth studio album entitled Temper Temper on February 12, 2013. The band will be releasing their first official single at the top of 2013. The metal giants recently headlined the UK’s Radio 1’s Rock Week at the BBC Maida Vale studios where they debuted the title track. They have also announced a UK tour for March. Stay tuned for US dates to be announced soon.

The title track from the upcoming album, available on sale tomorrow at all digital providers, received a 5 out of 5 star review by Artist Direct: “With Temper Temper, Bullet For My Valentine unleash a new metal classic that’s simultaneously heavy and hypnotic. This has the makings of being their equivalent of The Black Album and further solidifying them as the genre’s 21st century kings. Catch their fire as they explode now…” The album Temper Temper was produced by Don Gilmore (Linkin Park, Pearl Jam) who worked with the band on their previous album, 2010’s Fever, and was recorded in Thailand and Wales. 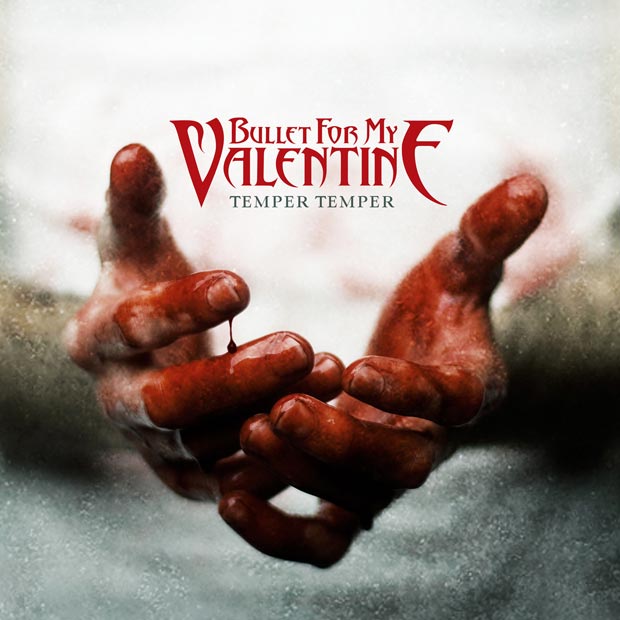 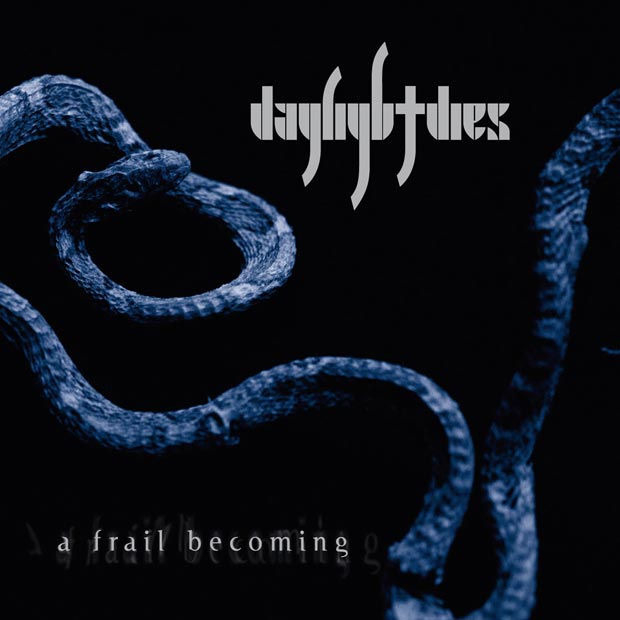 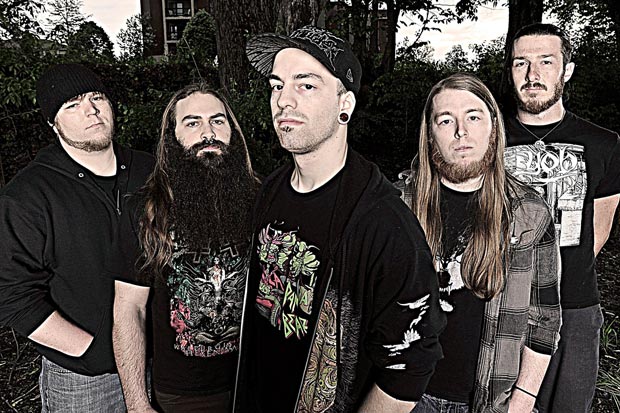