The Skinny: BLYND, one of Cyprus’ most established bands, has just signed with Pitch Black Records. BLYND were formed in 2003 and have released since then two EPs and a full-length album, 2010’s The Enemy. Now, the band is hard at work on their latest disc, Punishment Unfolds. From said disc, the song “The Chosen Few” is now available free download.

Punishment Unfolds features guest appearances by Sakis Tolis (Rotting Christ) and George Charalambous (Winter’s Verge) with the artwork done by Seth Siro Anton (Septic Flesh). It’s set for release on November 20th, just in time before the band embarks on yet another tour, which kicks off on November 27th, this time as part of the Creatures From the Black Abyss Tour 2012, with Cradle of Filth, God Seed and Rotting Christ. 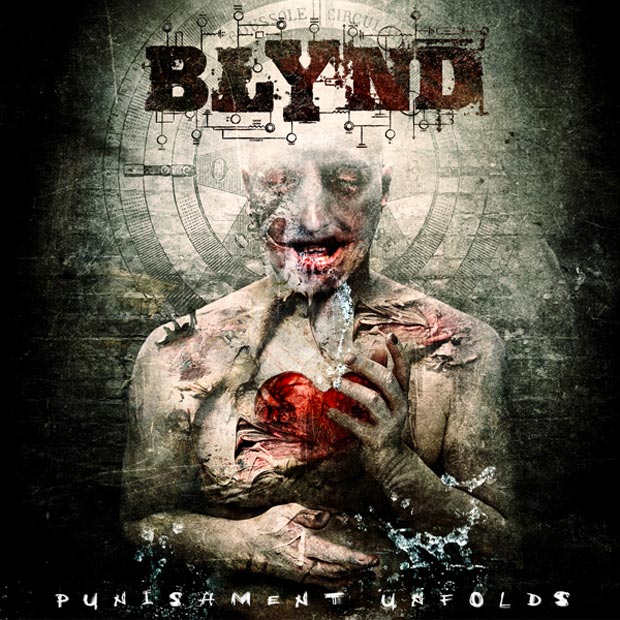 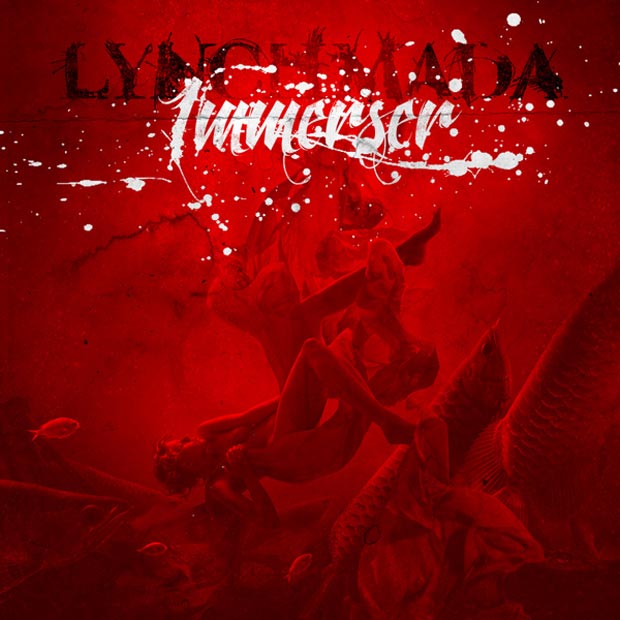 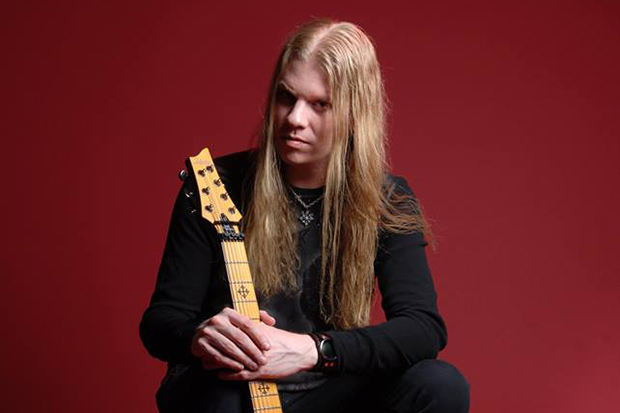