Seattle heavy metal band Blood Of Kings formed in 2011 and quickly released their self-titled demo; which is actually pretty good. They have a sound that is best described as a cross between thrash and more traditional heavy metal, kind of like Slayer mixed with Motorhead. Vocally; however, there are some shrill parts mixed in with more Lemmy-like moments. It’s an interesting sound and it works.

The album’s production sounds good and is not totally muddy, something which is generally a problem with demo releases. At only 4 songs, it’s a bit on the short side, but most demos aren’t typically long. Thrash fans will find themselves banging their heads to this release, especially on top songs “People of the Light” and “Force Fed”.

Check out the song: “Force Fed” 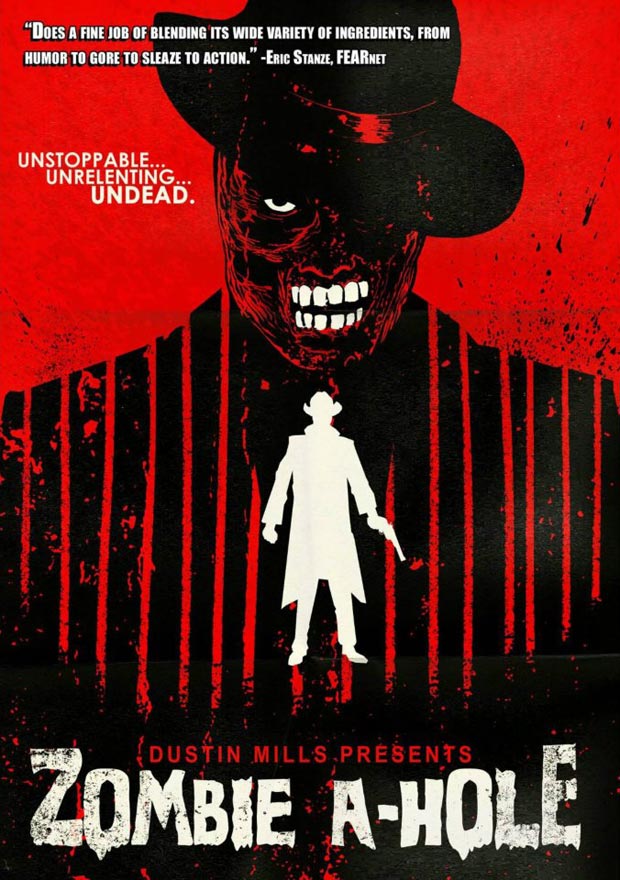 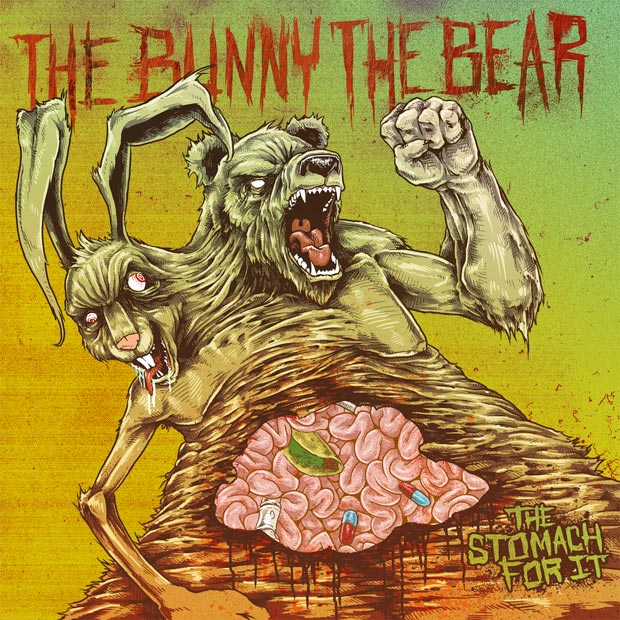 The Bunny The Bear – “The Stomach For It”