The Skinny: Bayside has premiered another new song from their forthcoming EP Covers – Volume 1. Exclusively streaming on their own official band site, “Moving Out (Anthony’s Song)” is the rock/punk outfit’s take on a Billy Joel classic. Though formed in Queens, NY, the members of Bayside live close to or in Long Island, NY, the same musical stomping grounds that the “Piano Man” sprang from. As front-man Anthony Raneri says: “This is definitely one of the songs that made us want to do this EP. We’ve talked about how fun this would be to cover for years. There is definitely footage of me at 3 years old singing Billy Joel songs into a banana.”

Covers – Volume 1, to be released on October 23rd is a DIY affair on Bayside’s own Gumshoe Records (being funded, released and even shipped by the band themselves). The band is offering several different pre-order bundles (including hoodies, polos, scarves, hats and autographed posters) which you can purchased at the official site. The EP is of cover songs that influenced the band members down a musical path, but also very non-typical covers for a punk band. 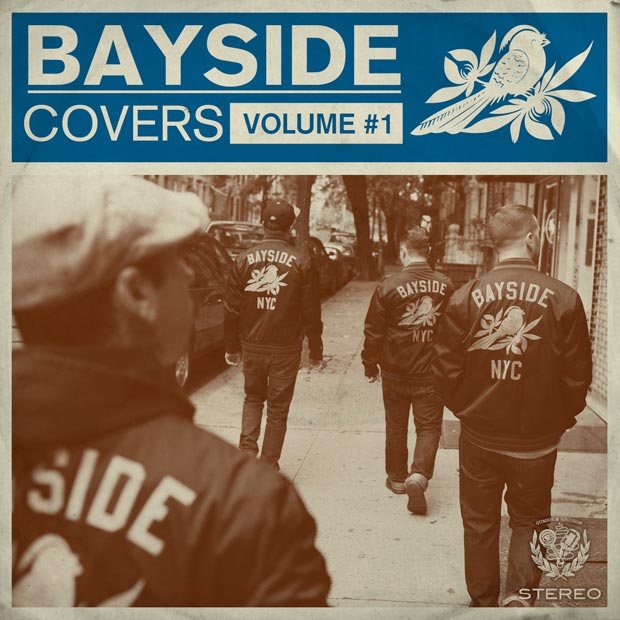 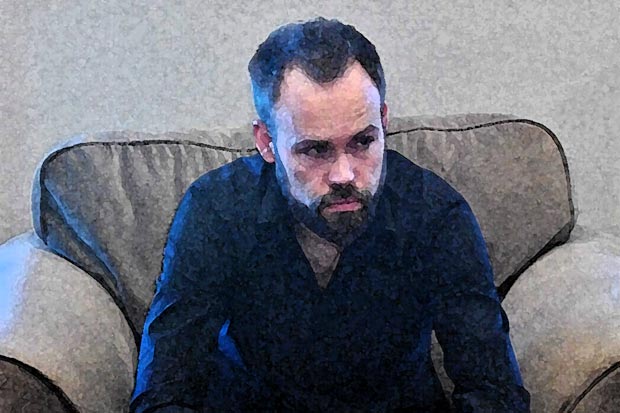