The Skinny: Karlsruhe, Germany’s Algetic was founded in 2001 and soon adopted the name Grotesque Impalement. In 2003 their first demo, titled Exposition of the Impaled was released. A few years later, in 2006, after gigs with Necrophagist, Inhumate, Prostitute Disfigurement, Jack Slater and the like, and after having recruited some fresh blood, the MCD Redeemed by Consumption was released. It received very favorable reviews and already showed the basics of the extreme death metal style Algetic now stands for. More lineup changes ensued and in 2011 the band decided to enter Iguana Studios with top-notch engineer Christoph Brandes to record their new masterpiece, Sewer Dynasty. Sick of the obvious associations with a certain death metal band from the US, and having realized that the new album was such a quantum leap forward, a new name was born: Algetic!

Algetic is extreme death metal that causes pain in the ear of the untrained listener. Recorded at Iguana Studios with Christoph Brandes of Necrophagist and Deadborn engineering fame, Sewer Dynasty comes with a massive, top-notch death metal production. Extreme in every aspect, the album combines the ferocity and technicality of Origin with the punch of Suffocation or Cannibal Corpse, featuring high-speed blasting galore, aggressive riffing, technical tidbits, massive groove, and very diverse vocals. The track “Phalluvorous Vaginofungus” is but a sampling of the grotesque delights of Algetic. 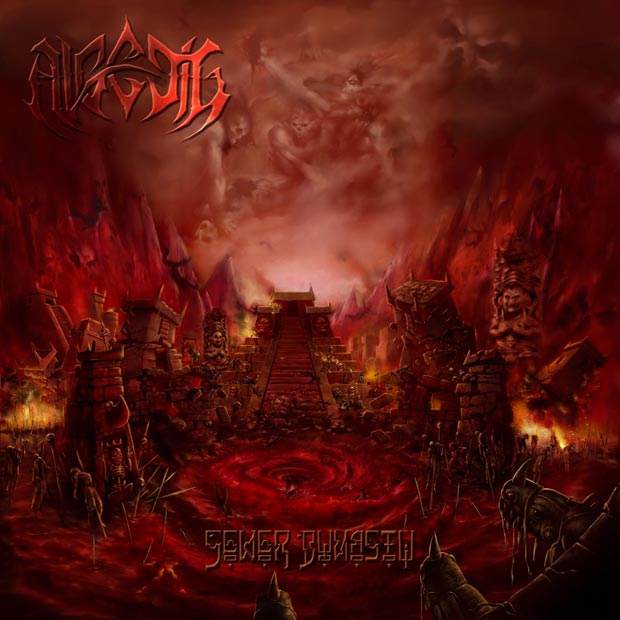 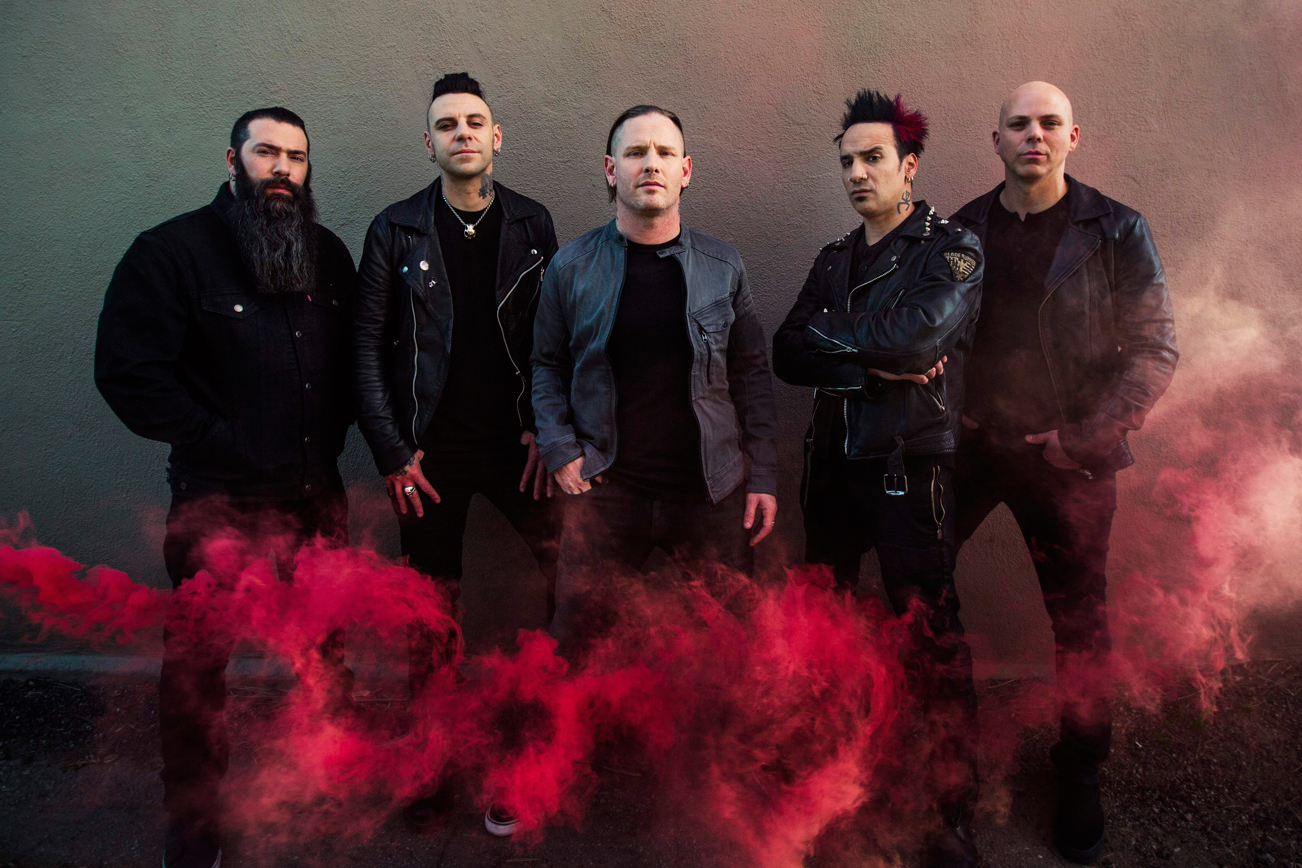