The Skinny: Brooklyn’s legendary hardcore punk outfit, Yuppicide, is proud to announce the release of its first studio album in 14 years, American Oblivion EP, out today via Dead City Records. American Oblivion can be purchased as a limited-edition CD or 12″ vinyl with color booklet including lyrics, rare photos, art and more via the Dead City webstore and digitally through iTunes.

“Even when the band was apart, I wrote songs for Yuppicide: I’d hear Jesse’s voice or Joe’s bass,” said Yuppicide guitarist and founding member, Steve Karp. “Once we started working with new drummer Jay, the reunited band got back into songwriting mode quickly and almost too easily – like we never stopped. American Oblivion is our very best effort yet, and sums up all our hard work since forming way back in 1988.” 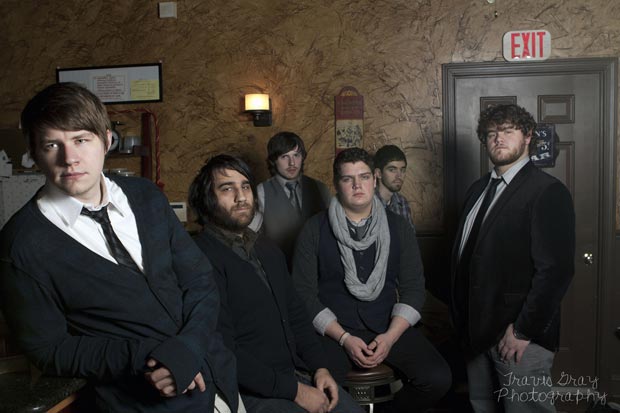 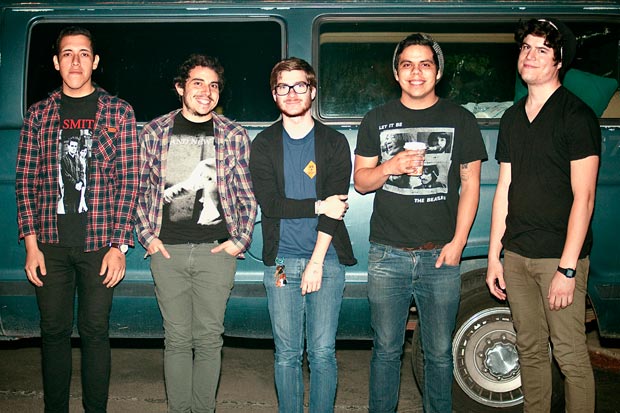