The Skinny: Thirst is the debut album from Somerset based Waves Of Fury. Having already made an excellent early impression with taster single “Businessman’s Guide To Witchcraft”, earning them a Guardian New Band Of The Day and Q Track Of The Day in the process, this 10 track debut long player sees Carter Sharp (vocals), Bim Williams (horns), Fil Ward (guitars, vocals), James Macphee (drums) and Jamie Bird (pianos, vocals) take up the rhythm & blues blueprint and filter it through a 40+ year historical path that encompasses everything from Motown and Stax to The Stooges, Sex Pistols, Spiritualized and The Mary Chain. It’s a sonic blast of an album, and a welcome breath of fresh air.

Prior to the album being recorded at PJ Harvey’s Bristol studio, Waves Of Fury spent several weeks touring the Southern States of America. That experience very much shapes the record as Carter Sharp explains: “We are based in Somerset, and having traveled a bit in Southern US, I think it’s our closest equivalent to some of those places. There’s a similar sense of darkness, reservation, secretiveness, closed communities. The songs are about types of behaviour and relationships that happen everywhere, but which maybe seem a bit more dangerous away from bright, noisy, crowded cities. I was interested in the idea that maybe it’s easier to get away with things in dark, quiet and isolated corners.”

Lyrically, the album is inspired by the great Gothic writers like Poe and Saul Bellow fused with Carter Sharp’s own biting observations of everyday life, particularly obsessions. One of the best examples of this is “Viodrene (I Don’t Get A Hard-On Over No-One)”, a savage and humorous indictment of celebrity culture and movie star narcissism. 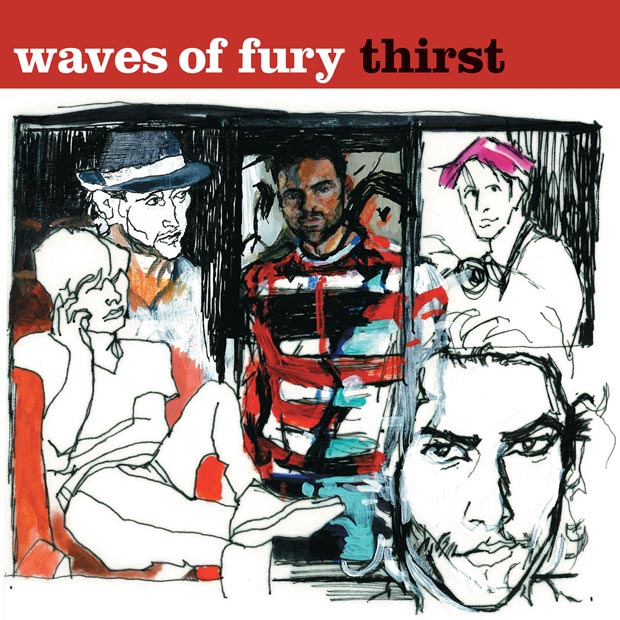 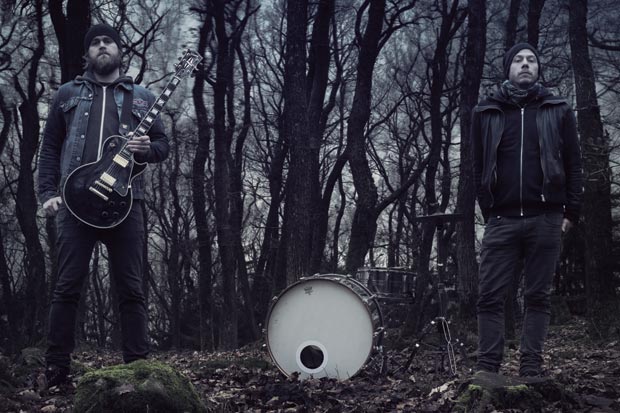