The Skinny: Ten Kens released Namesake, their most powerful and poignant record to date, on September 4, 2012, almost exactly two years after the release of their critically acclaimed sophomore album For Posterity. Namesake moves the band away from their signature genre-bending dither into a darkened psychedelic voyage of self-discovery.

“Mousetrap,” the second single from the album, features Adrian Terrazas Gonzales of The Mars Volta on tenor sax. The track recently premiered on RCRD LBL, and today we’re pleased to bring you a free download of the song as well. Namesake is the result of an intense yearlong recording period by Ten Kens’ own Brett Paulin and Dan Workman. The band utilized several different recording studios to find the perfect balance of studio wizardry and natural resonance.

A purified approach to songwriting enabled the band to design a sound specific to each individual story, and as is their custom, the band disappeared into complete isolation to keep their vision focused and devoid of any outside influence. It is this insidious exploration of sound, coupled with unremitting power, that makes Namesake such an immense and profound listen. At it’s core, Namesake is the thinking man’s stoner rock – an abstract art-piece constructed from the remains of decaying genres. 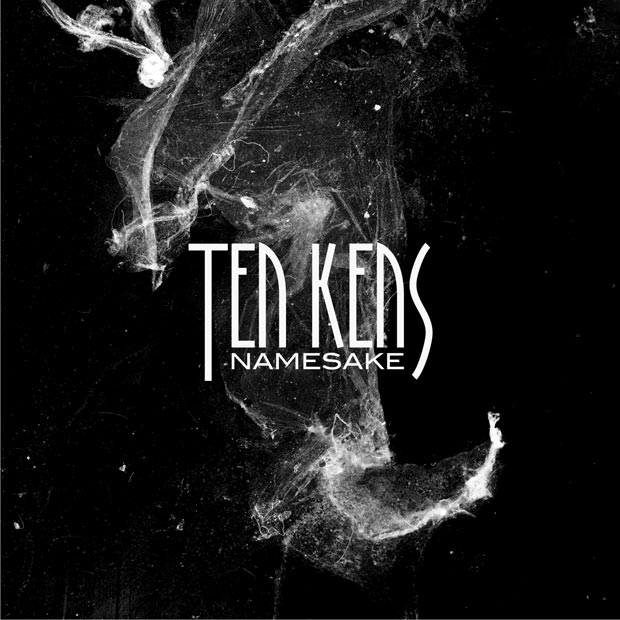 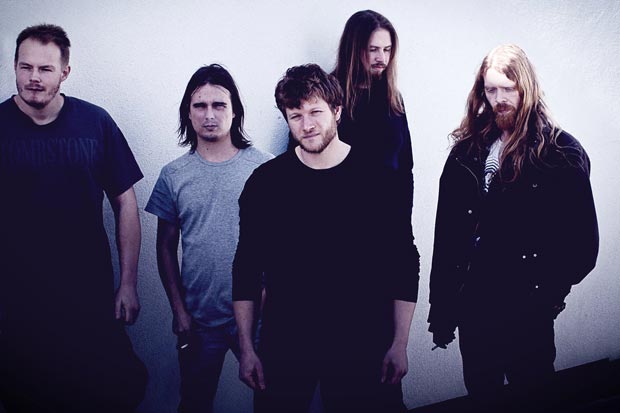 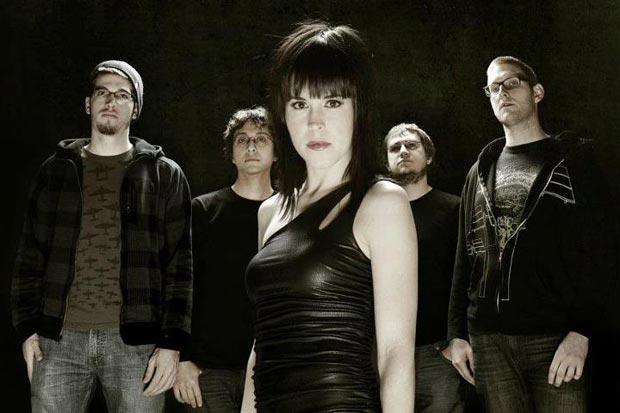