The Skinny: Stallone formed in Atlanta, Georgia in the year 2009 when Juan Montoya met drummer Evan Diprima at work. They started playing some songs together at a friend’s house just for the hell of it; this is when they realized they had a creative energy with each other. What was missing though was a general direction in mind, so they put together a wide array of ideas that would later turn into a more completed vision. In October 2010, Montoya and Diprima recorded a handful of songs with Craig Carlson which turned out to their liking to the point that they decided to form a full band that could actually perform and tour.

Now that Stallone was a full-time endeavour, the band began to etch out its own sound. The music focuses on riff-oriented, drop-tuned melodies combined with an uplifting expression of aggressive energy. In late 2011, after searching through a number of candidates, Montoya and Diprima found Thomas Gonzalez and C.J. Ridings, both of whom nicely fit in as second guitarist and bassist. With four members, Stallone sounds more powerful than ever and are ready to make it to the next level. Check out the free download of “Ancient Infant” now! 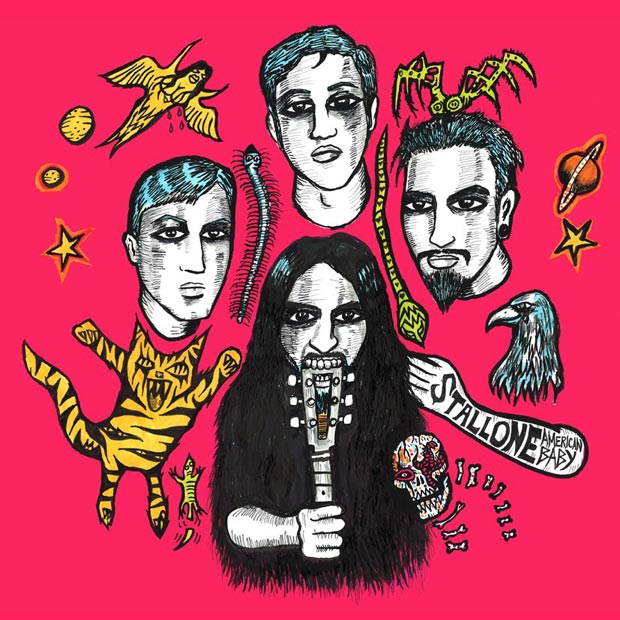 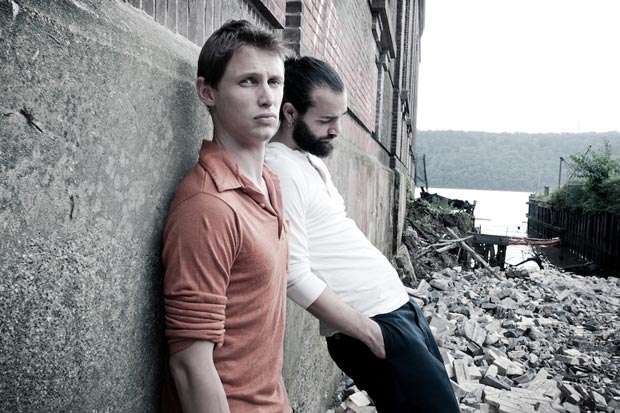 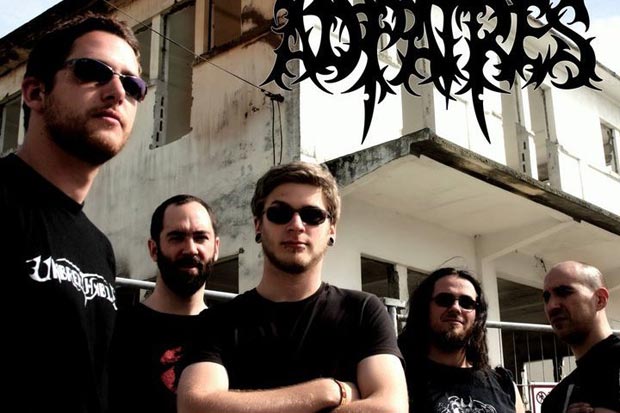