The Skinny: Nick Miller & The Hustle Standard is bluesy rock at its finest. The band has written and recorded a six song concept EP, creating an epic of the fictional life of The Brave Abraham Judah and his murderous adventures across the wild west. This is the fourth installment of The Hustle Standard collaboration series in which the band concocts a medley of American roots music; rock and roll, blues, Americana and western. The group channels classic rock with a twinge of something out of a film noir Western and modernizing with relentless syncopated beat twists.

The album was mostly a collaborative effort between Nick Miller and Charley Hustle. Nick played electric guitar, bass, drums, harmonica, accordion and even the wooden spoons on the record with Charley filling in on percussion, guitar and organ. Both Nick and Charley share vocal duties with a bunch of talented backup singers to help out. The album kicks off with “The Ghost,” maybe the record’s most rocking tune, that paints the perfect picture of The Brave Abraham Judah. Grab a the song “The Ghost” for free today; share and play! 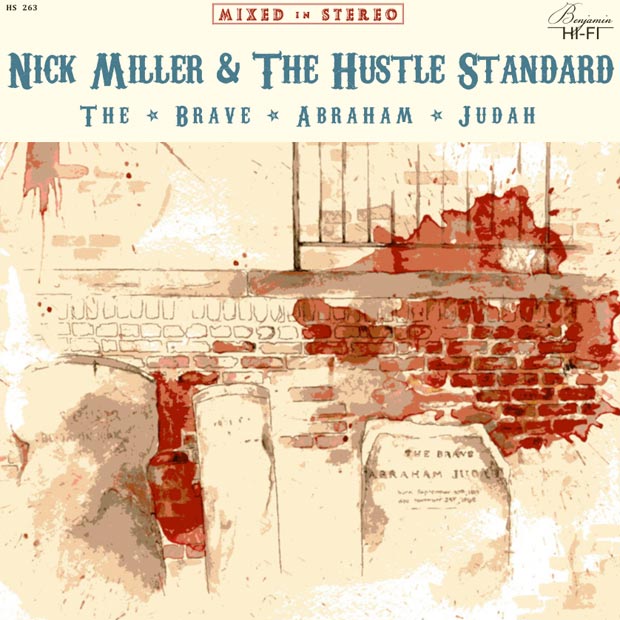 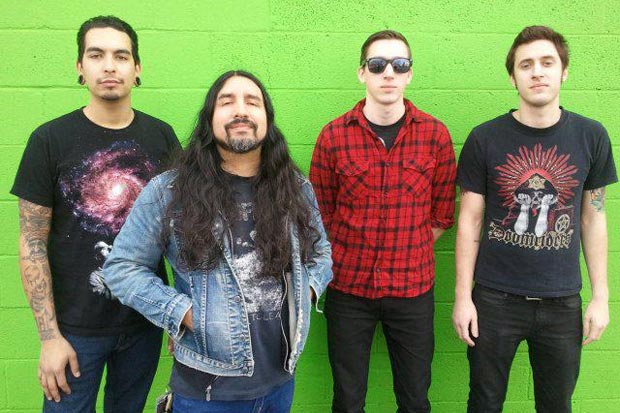