According to their bio, the band consisting of Jenn Grunigen and Cavan Wagner, “began with a rebellion and the rise of Cascadia. The songs and lore are are deep-rooted in the mountains, sea and forests of the Pacific Northwest.” The song “Internal Epilogue” is taken from their album Seed and is a great introduction to both the band and their sound. Grab the free download today! 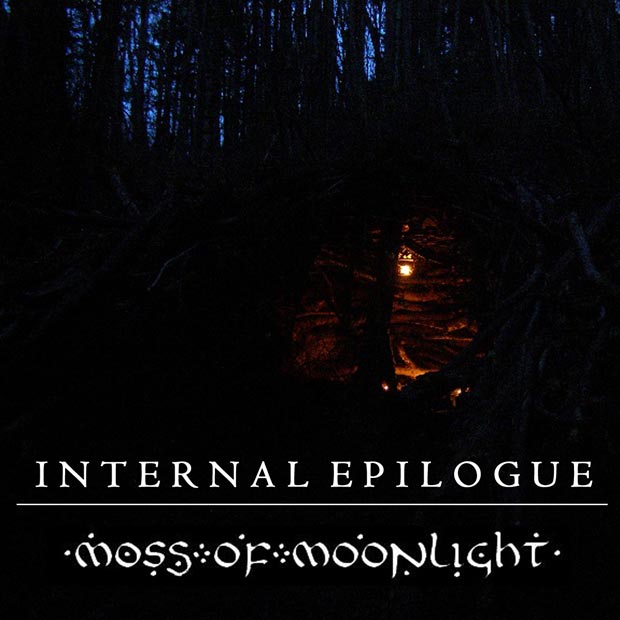 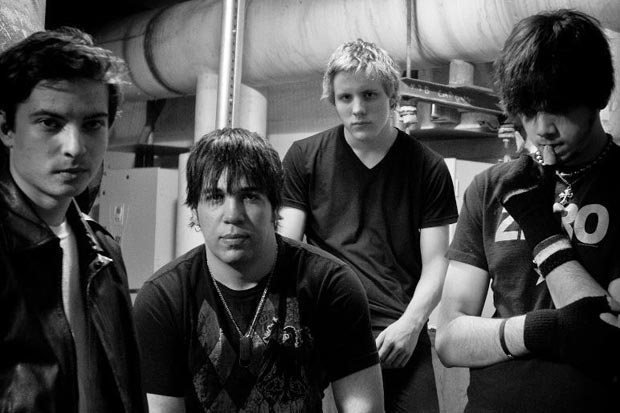 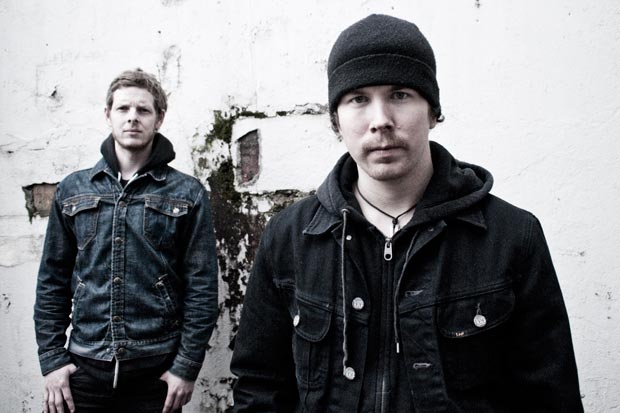