I’ve said it before and I’ll say it again; sometimes the best metal music is to be found deep in the underground, off the beaten path, far from most peoples’ knowledge. It’s always a great experience to uncover a good band that “nobody” has heard about. The type of band that after one listen you realize you’ve discovered an excellent and little-known body of work.

Such is the case with Mortum, a raw black metal band from New Jersey. Mortum have existed for a few years and already have released a demo, a split, an EP and recently, The Rites of Depopulation, their first proper full-length album. Sound-wise the band are gritty and hateful (as one would expect from an underground black metal band), yet they also contain a tunefullness that is at times almost catchy, while at others hypnotic.

While I can’t say that Mortum has revolutionized the genre, I can confirm that The Rites of Depopulation is a solid effort that I will surely be coming back to again and again for the foreseeable future. Check this one out!

01. Summon/Stain Me in Blood
02. Prophecizing the Fall of Mankind
03. Wanderer
04. Ritual Tribulation
05. Isolation
06. Forgotten and Destroyed
07. The Rites of Depopulation

Check out the song: “The Rites of Depopulation” 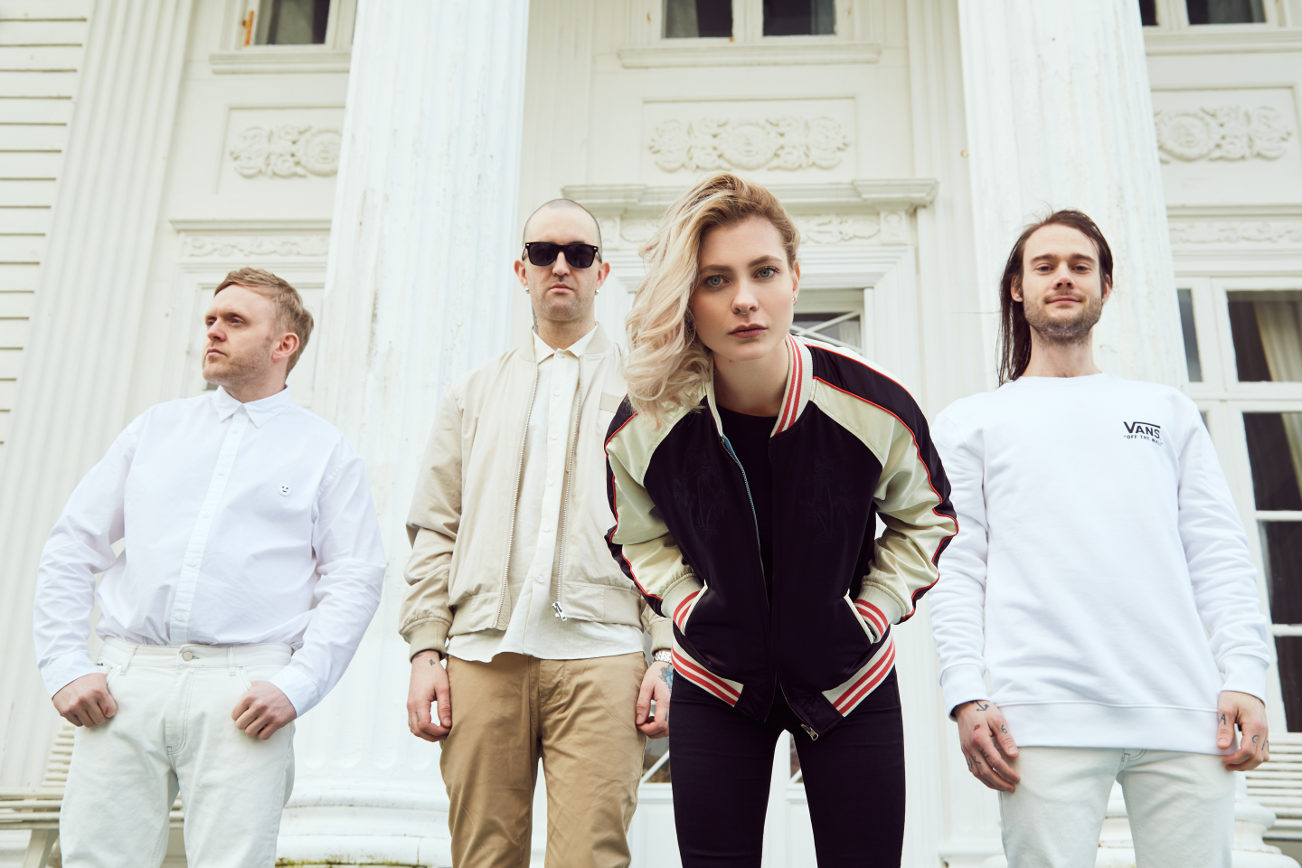 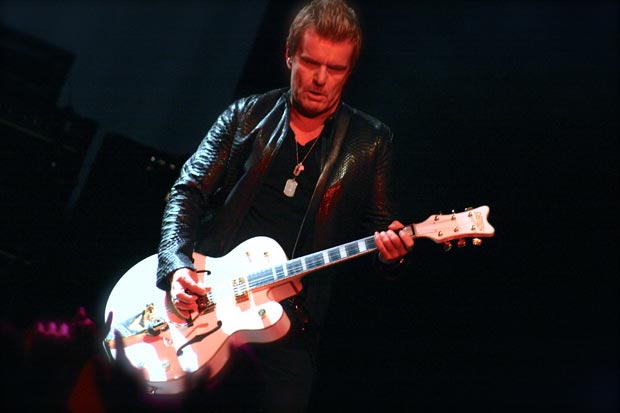