The Skinny: Boston-based indie-rock quartet Mean Creek are out now on the road in support of their soon-to-be-released sophomore album titled Youth Companion. Youth Companion, an album that was recorded at 1867 Recording Studio by Chris McLaughlin, producer of the band’s acclaimed debut album, The Sky (Or The Underground), will be released through Old Flame Records on October 16. The album’s first soaring, nostalgia-laced rock single, “Young & Wild,” can be downloaded for free just above.

Building its name and acquiring a presence that has led to the band becoming a household name in their native Boston, the four members of Mean Creek – Chris Keene (lead vocals, guitar), Aurore Ounjian (guitar, vocals), Erik Wormwood (bass), and Mikey Holland (drums) – delved into their newest musical project with the assurance and conviction that comes from knowing their legitimate place in the world. Recently named “Best Boston Band” by the readers of The Boston Phoenix for the second straight year in a row and taking home the coveted “Album/EP of the Year” for their John Agnello (Dinosaur Jr., Kurt Vile)-produced Hemophiliac EP at the 2011 Boston Music Awards, Mean Creek have their sights set on impacting the nation as they have in their hometown with Youth Companion, the band’s most focused and biggest-sounding work to date. 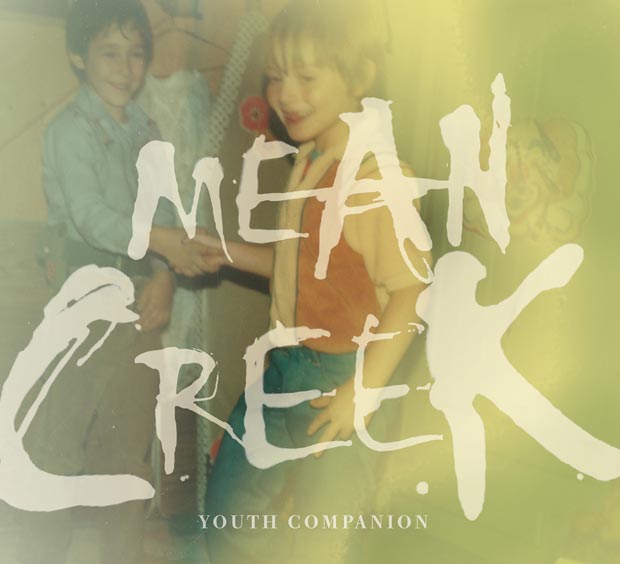 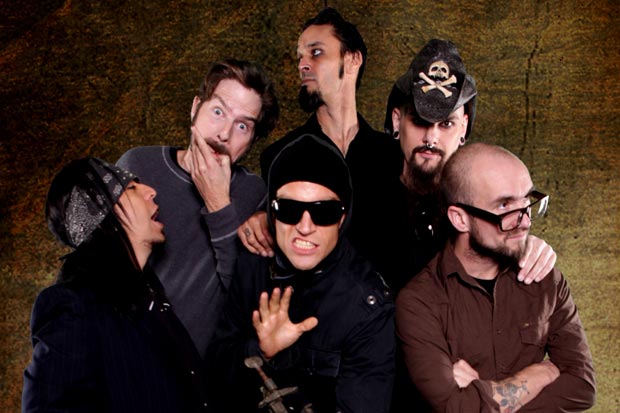 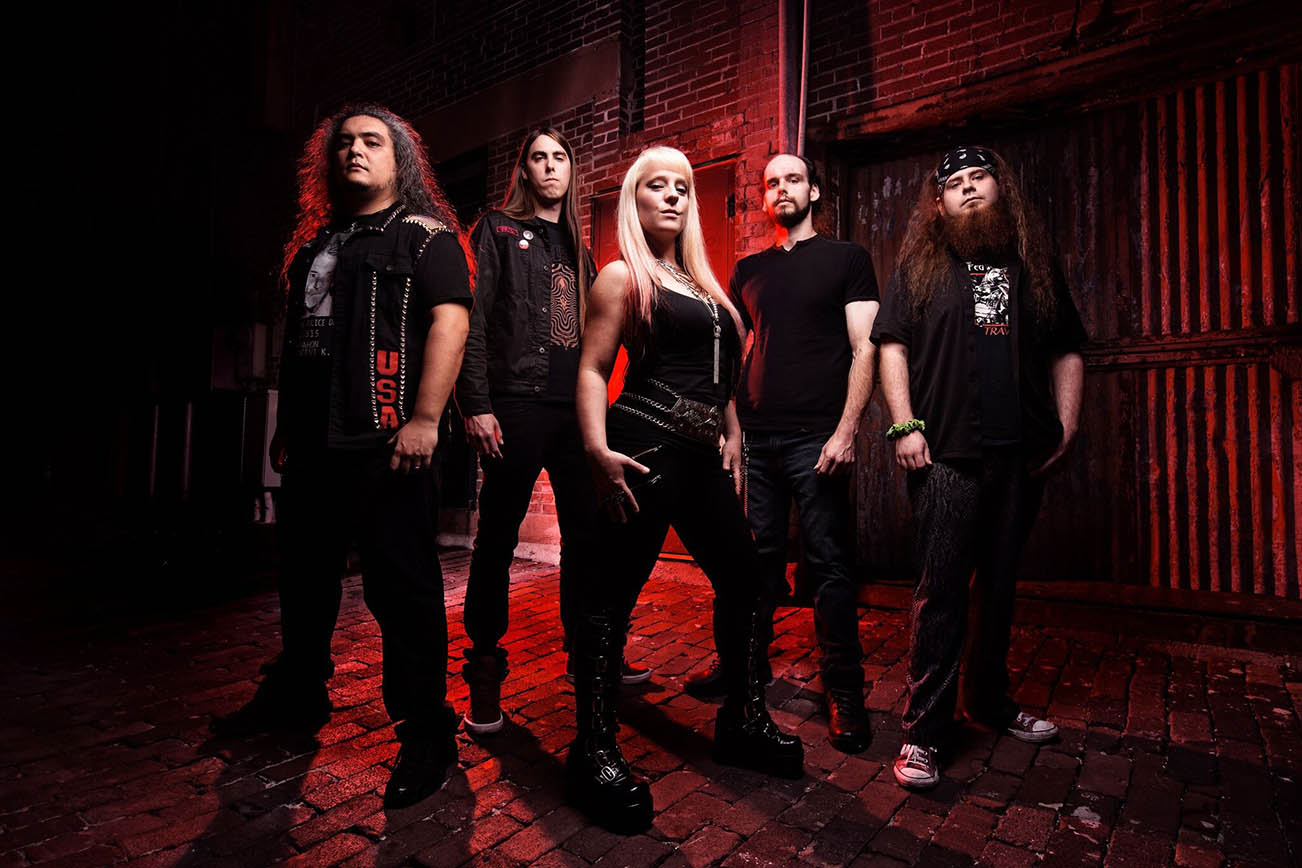