British illustrator Derek Riggs is widely known as the creator and main developer of Iron Maiden’s Eddie. To this day, that ghoulish character and its many incarnations still is the most beloved and iconic mascot in the history of Rock N’ Roll music. Although Eddie has been indeed the main driving force behind Riggs’ success, there are however, many other creative endeavours in his career that also deserve praise and recognition.

Fortunately this is exactly what author extraordinaire Martin Popoff has done in his book “Run For Cover”. Herein he technically and chronologically analyzes and deconstructs the illustrator’s work; from his early beginnings and his first published art for Heavy Metal magazine to various covers for Jazz and Rock artists (including Heavy Metallers BUDGIE), almost two decades of work with Iron Maiden and some of his most recent adventures using digital media as weapon of execution, it’s all explored.

Popoff’s easy-to-read-yet-very-insightful prose benefits from its own keen observations and mostly, from Derek’s own words. He opens the memory vault an put at the author’s disposal every detail he recalls, both anecdotal and technical. Who would guess that Riggs built part of his first professional portfolio around portraits of Pop mavericks like Kate Bush and David Bowie? That the first Iron Maiden cover was a painting initially titled “Electric Mathew Says Hello”? This book brings this to light and much more using a very conversational style that allows the reader to easily devour every page.

The lavish and colorful illustrated tome also showcases both pre and post Maiden works. Without a doubt, bands like Stratovarious, Gamma Ray, Zonata among others, own their finest visual moments to Derek’s digital brush. That said, this book is very much Eddie’s show. The mascot’s shenanigans are so well documented here through both images and words that probably even some die-hard Maiden fans will receive many pleasing surprises. In conclusion, “Run For Cover”, because of its distinctive content, should considered more than just a book, a unique historical document. A testament to the importance and influence of high concept contemporary art within the history of heavy music.

To the people in charge: next time you bury a time capsule, please be sure to include a copy of this book. After all, future generations – both human and extraterritorial – need to know about the life and times of Eddie and its creator, the mighty Derek Riggs. 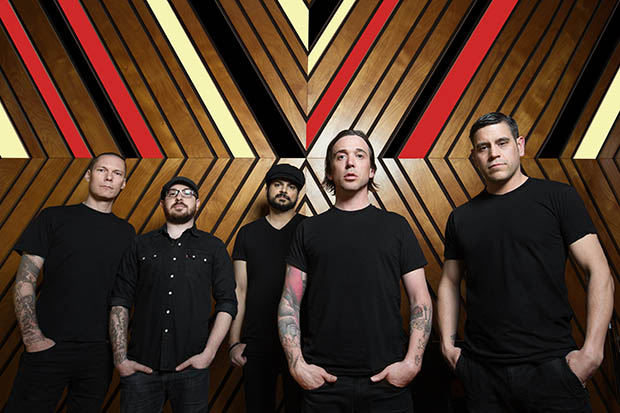 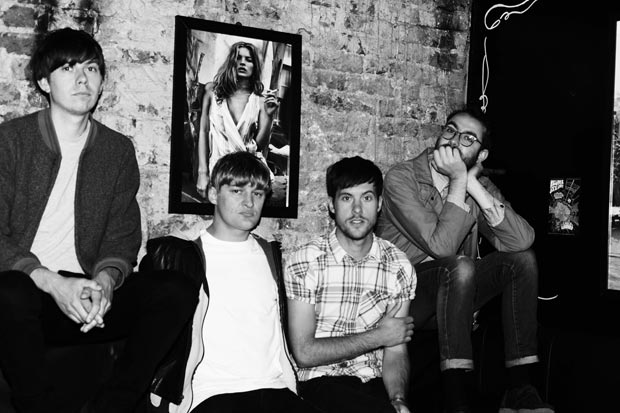