The Skinny: Life in Film are London four-piece Samuel Fry, Micky Osment, Edward Ibbotson and Dominic Sennétt. The band have released their debut EP via Tell Your Friends/Sony Music, with lead track Needles & Pins available as a free download. The EP contains five tracks which were all recorded with legendary UK producer Stephen Street (The Smiths, Blur, The Cranberries) after he heard some of the band’s early demos. From there he committed to full album production duties.

The band’s singer Samuel Fry on “Needles & Pins”: “It’s a song about lost love. I guess that’s pretty explicit in the lyrics. Musically though I guess it worked its way into something quite expansive – once we had a nice groove going on it was possible for us to keep it quite spacious, with guitar and bass details coming in and out. It all came together quite naturally from a basic idea which we gradually developed. We treated each tune in isolation and tried to find the musical context which fits it best. In the studio we tried to capture a natural sound, and I think this comes across on the EP and gels it together well.” 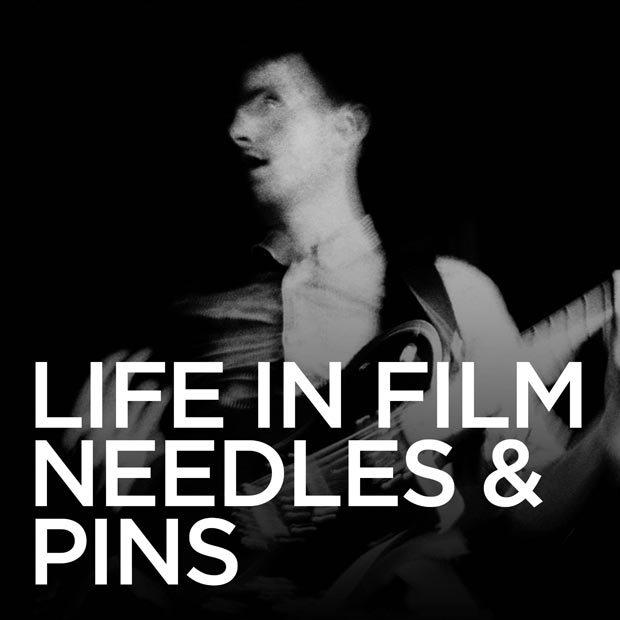 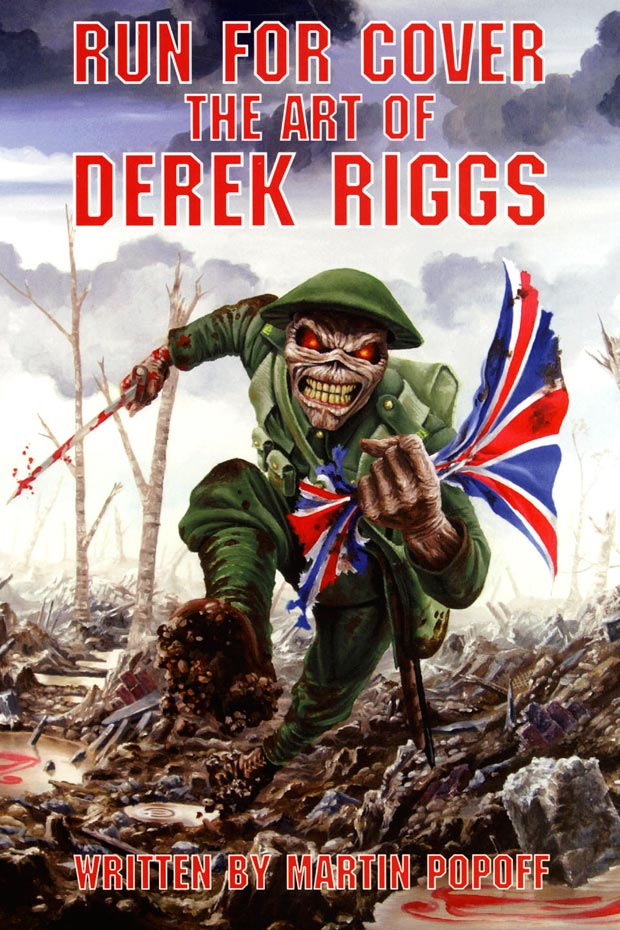 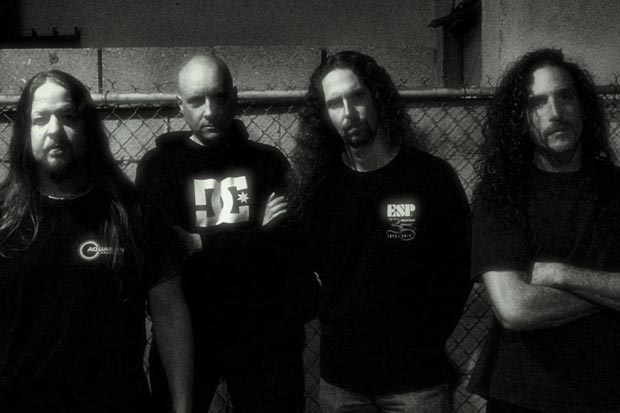