Not long ago I had the great pleasure of speaking with thrash metal legend and pioneer Steve “Zetro” Souza about his new band Hatriot. As one might expect, Hatriot’s music is old school thrash with a modern twist that really kicks some serious tail. Here’s what Souza had to say about the band, the new material and what it’s like to still be trashing after nearly 30 years.

Your new band Hatriot is in the in the writing process right now. Do you have a title or a release date for the record yet?
Steve: No, the songs are really just in their demo form and what we have is just a self-titled demo at the moment. I have been talking to a bunch of labels though so if I was to give you a realistic timeline for the record I would say we will be recording in the Summer into late Fall and we are hoping for an early 2013 release date.

That is very cool. Is it working out pretty well?
Steve: Yeah it is great; he is really, really good and a very smart individual. He is young, so it is like the new generation of thrash.

I guess it is kind of in his blood though, right?
Steve: What we are doing here is what I have done in the past, it is thrash, it is Bay Area thrash at its best. That is how I like to describe it. It has been better than 20 years now since you have heard a Bay area band do thrash like this.

It is kind of cool because I am pretty much around your age I think, and I cut my metal teeth on Exodus and many of the Bay Area thrash bands. It is cool hearing this sort of stuff again because, while I do like all things heavy, I am not sure I am really a fan of a lot of what is out there today.
Steve: I am not either, but I love anything heavy and if you are gonna play that as opposed to the stuff that is playing in bubblegum land, I will listen to it. Of course I have my favorites that I listen to; I love Shadows Fall, Slipknot and Machine Head.

You have been at this for quite a long time now. Did you ever imagine you would still be doing this after all these years?
Steve: No not at all. I think most musicians hope to get their initial run and gain some credibility and then they can look back on it and tell their grandchildren this is what they once were doing. It seems I am one of the fortunate ones who get to keep doing it and it keeps working for me. 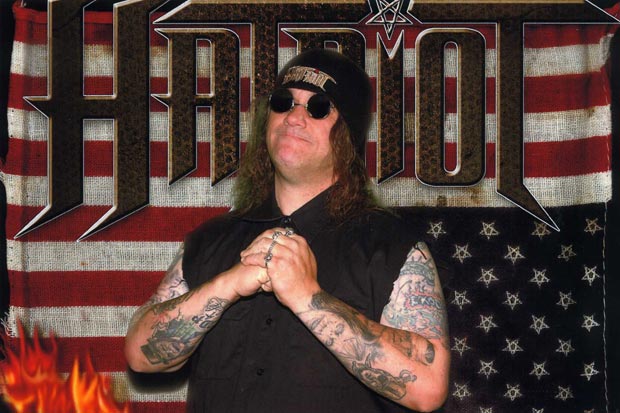 Are you going to take Hatriot on the road at all?
Steve: Yeah definitely. This is my new band, it is not a project. I have done other projects over the years, but this is a band for me. We have practice twice a week and everything is focused on putting out a record and then achieving world domination.

Do you think it is going to be hard to hit the road once again? Are you planning on doing anything to try and lessen the rigors of touring?
Steve: I think I am going to have to be careful about that. I know to start out we probably won’t be getting a tour bus right out of the box as a new band, so we will have to see what that is going to be like. I have these young kids in my band that are really, really hot and I think we are going to do well really quick and really fast. We are not going to have to try and build it like most bands have to do these days. The guys in Warbringer and Lazarus AD work their asses off and they do not get enough notoriety. Being considered a pioneer of the Bay Area thrash scene I know I have a leg up, but this stuff is good and it is not just me trying to ride the coattails of my past. I am not doing that at all. I am very proud of the music and I want it to speak for itself. I think it is some of the heaviest and best stuff I have ever done, honestly.

Is there a meaning behind the name of the band?
Steve: Hatriot is more or less you and I. We would love to be patriots but we can’t because of the hypocrisy of our government and the shit that they do and the shit that they pull. So it is something like “I love my country, but I don’t necessarily trust my government,” if that makes any sense to you at all.

Any closing words at all Steve?
Steve: Just want to thank all of the metal heads for almost 30 years of service. I have a ton more to come; the kids in my band are no older than 22 and I have a whole new slew of fucking metal to spew on the world!

Check out the song: “Weapons of Class Destruction” 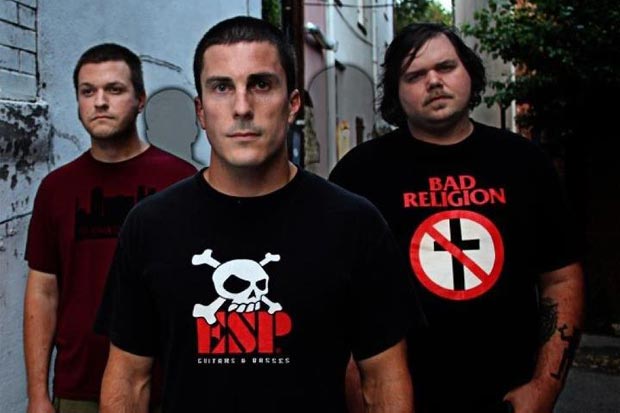 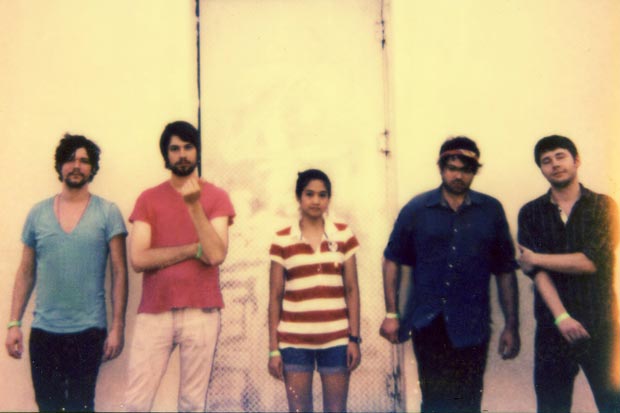