Switzerland’s leading folk metal band, Eluveitie, have released a must-buy compilation album. Not many bands release compilation records worth hewing down money trees for, but this octet have managed to do exactly that!

Released to celebrate 10 years of their existence thus far, the band marks the special occasion by stuffing the compilation with two of their earliest releases – 2003’s Vên (their first EP) and 2006’s Spirit (their first full-length album). The six tracks of Vên are re-recorded for enhanced listening pleasure, and it’s a move that will be welcomed by old and new fans alike. The eleven tracks of Spirit were left alone, but their very reissue is worth selling your precious bronze spear for. After all, the original batch of Spirit CDs are scarce in numbers by now.

Coming right after the band’s fifth and latest full-length album, Helvetios, this compilation will remind old fans of how Eluveitie’s harsh vocals used to be less prominent in the audio mix, and amaze new listeners with the folkish majesty of Eluveitie’s unique and consistent blend of traditional ancestral music and extreme metal. When you are done picking the money leaves from the fallen money trees, be sure to trade them in for a copy of this compilation at the village tavern. It is too good a bargain to pass up on!

Check out the song: “Your Gaulish War” 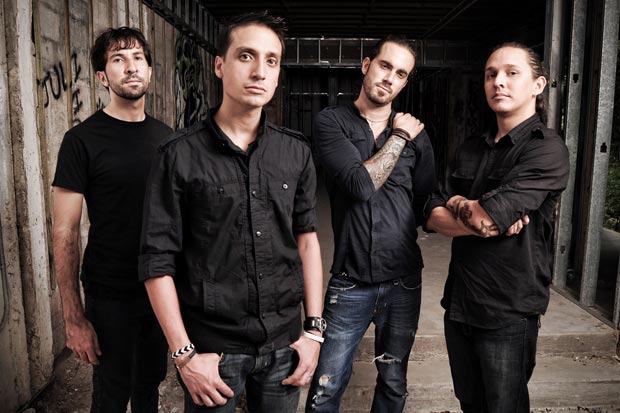 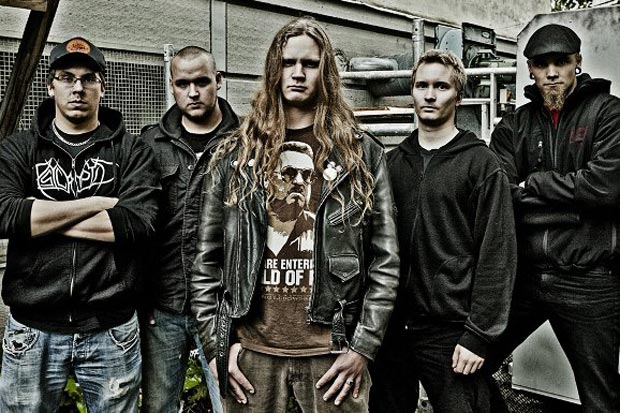