The Skinny: Los Angeles D-beat decibel deviants, D.I.S. (Destroyed In Seconds), are set to unleash their new full-length this Fall via Deep Six Records on November 1st. Fittingly titled Becoming Wrath, the offering was recorded and mixed mid 2012 at Architeuthis Sound in North Hollywood by the band’s own Sean Vahle and features nine tracks of malicious thrash-tinged d-beat downs that capture D.I.S. at their most ferocious. Check out the cover art as well as second the track, “Assimilation” below.

Comments guitarist Bruce Reeves: “with this new D.I.S. lineup, the level of brutality has risen greatly. [Vocalist] Jon [Tomala] and [guitarist] Alex [Vahle] have brought a new level of rage to the D.I.S. sound. Ears will surely be crushed! We’re eager to get this out there for everyone to hear and to get out on the road with these songs in October.” 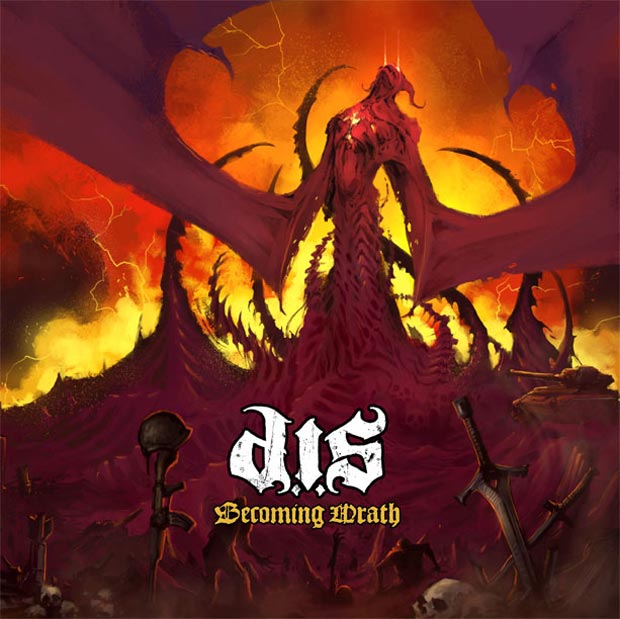 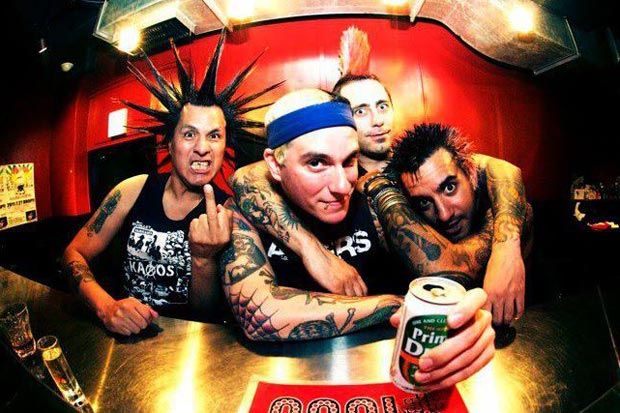 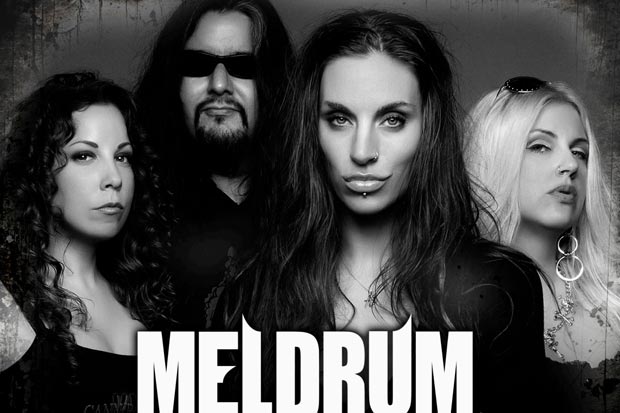