After the Freaks and Geeks monologue to open Dikembe’s first EP, this Chicago quartet had essentially perfected their attack, and if we predicted an early peak, we could be forgiven. I mean, come on; the thing had “Scottie Spliffen” and “Luc Bongley” for song titles. (I know, right?) But it turns out that even Jason Segal’s teenage haranguing can be outdone, as Dikembe’s first full-length Broad Shoulders comes ready to impress.

Predictably, “Nothing Suff” does a whole lot of just that, but once “Apology Not Fucking Accepted” ratchets up the pace, Dikembe settles into a solid groove packed with abrasive guitars, scratching vocals and all the beautiful trademarks of some old school emo. “Not Today, Angel” works as a melodic segue to the album’s bombastic halves, and other than the drawn out closer “Sorry I Can’t Stick Around”, the songs are short and snappy, flashing through fuzzy guitars and stuffed with sublime hooks.

Yet the album’s main drawback ends up being a lack of any real standout track or artistic epicentre. All the songs roll out at the same general pace and although some special moments pepper the majority of the tracks, it’s hard to separate the individual personalities from song to song. This lends a slight redundancy to the album, but luckily for Dikembe, the average output is still so high that Broad Shoulders doesn’t suffer much because of it.

After the all-too-short run time, Broad Shoulders registers as an excellent debut record littered with an array of five-star songs and very few shortcomings. Dikembe hit the mark with this sharp, aggressive album, and pave the way for future success.

01. Nothing. Stuff
02. Apology Not Fucking Accepted
03. I Watch A Lot of Jackie Chan Movies
04. We Could Become River Rats
05. I Just Don’t Understand What All These Kids Dig About Him
06. Not Today, Angel
07. Librarians Kill For That Kind of Quiet
08. That’s How What Works
09. I’m Gonna Deck Your Hall, Bub!
10. Sorry I Can’t Stick Around

Check out the album: ‘Broad Shoulders’ 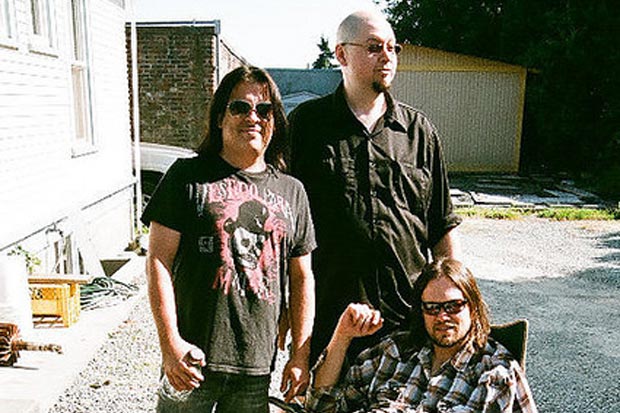 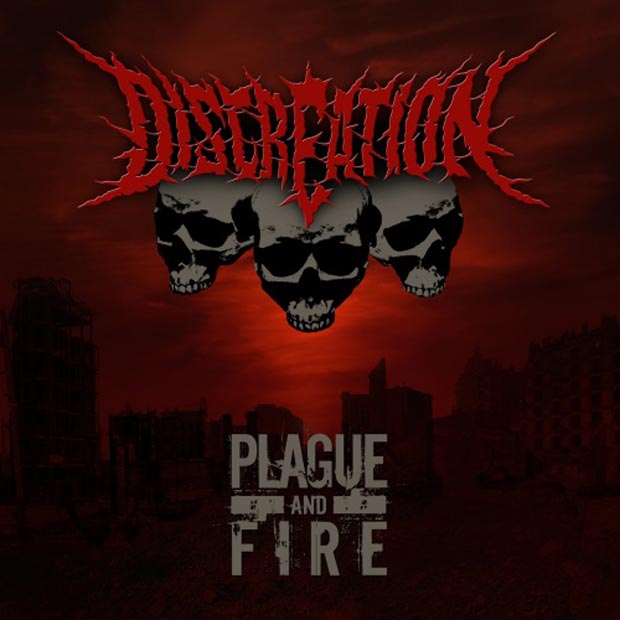