The Skinny: One of the greatest musical products of Toronto, Ontario, Canada would definitely be Danko Jones. The band formed all the way back in 1996 and developed a very strong fan base without much help from television or radio, at least in the early years. They’ve been at it pretty much full-time throughout their career, releasing five records and developing quite a global following through mostly what you could refer to as blood, sweat and tears.

Danko Jones is now back with their sixth record titled Rock and Roll is Black and Blue, scheduled to be released in the U.S. on October 9th. They just released the first single from the album titled “Just a Beautiful Day” with a video for the track set to be shot in early September in New York. Directing again will be the Diamond Bros., responsible for all three music videos shot for the previous album and who also were behind the recent Danko Jones DVD documentary ‘Bring on the Mountain’. As a very special treat for fans, here is a free download of the brand new Danko Jones single! 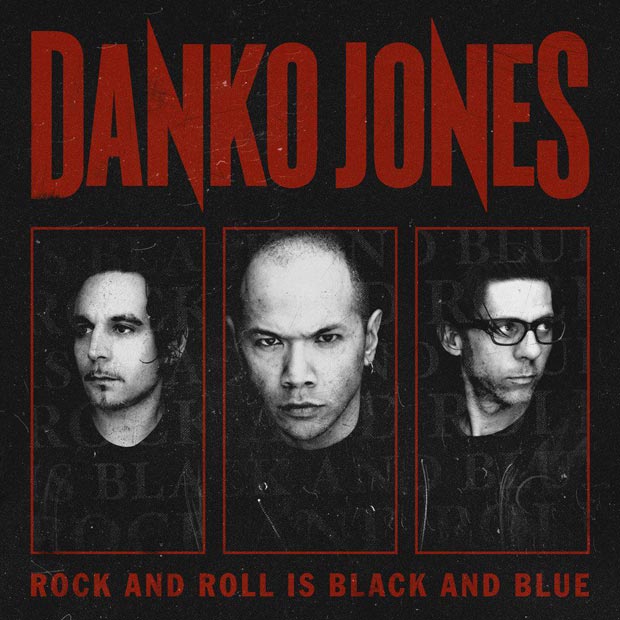 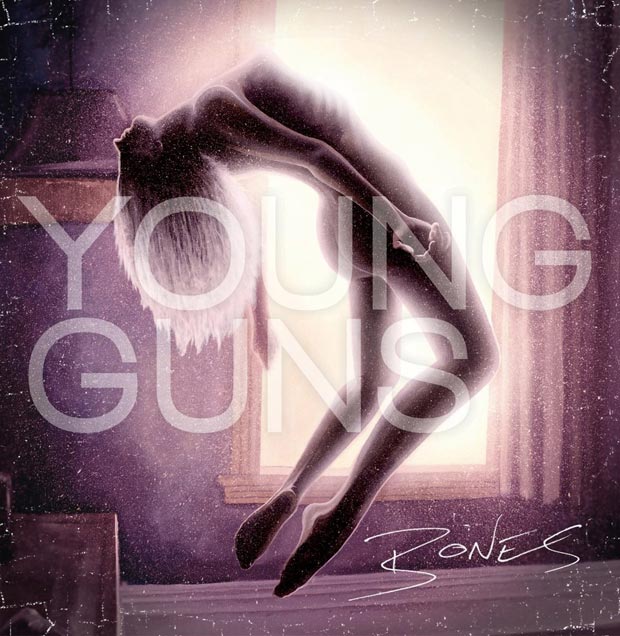