The Skinny: Belgium-based rock band, Arrow Haze, showcase their hard-hitting, classic-rock inspired sound on their debut album Music Factory due out on November 23rd, 2012. Comprised of Theo Green, Karoly Alapi, Matt Rach and Stef Exelmans, they’ve been consistently inspired by bands like The Doors, Deep Purple and Pink Floyd, but their mainstream sound on Music Factory leaves them in a space between genres.

Founder Theo Green says: “I wanted to start a band that will reflect the sound and energy of the old hard rock bands and combine it with modern sounds,” which is exactly what they’ve achieved on their debut. Music Factory is an album with surprises around every corner, including an appearance by keyboardist Derek Sherinian (Dream Theater), infused with their signature melodic hardcore edge that is driven by an innovative guitar heavy sound full of dexterity and lacking restraint. Full of stand-out tracks that rock fans will be drawn to, it is a well-crafted album that defines their musical direction and solidifies them as one of rock’s newest bands to watch.

The first single, “Casino,” starts with a rolling pound of the drum, building up to the excruciatingly precise electric guitar solo reminiscent of Metallica’s “One,” immediately beginning the album with an injection of furious bursts of thrash and power. Full of self-determination and unrestrained attitude, it’s a radio-ready first single that will reach fans of many different genres as Theo’s vocal daggers explode for a perfectly balance, full-throttled sound. Arrow Haze’s debut album Music Factory is out on November 23rd, 2012. 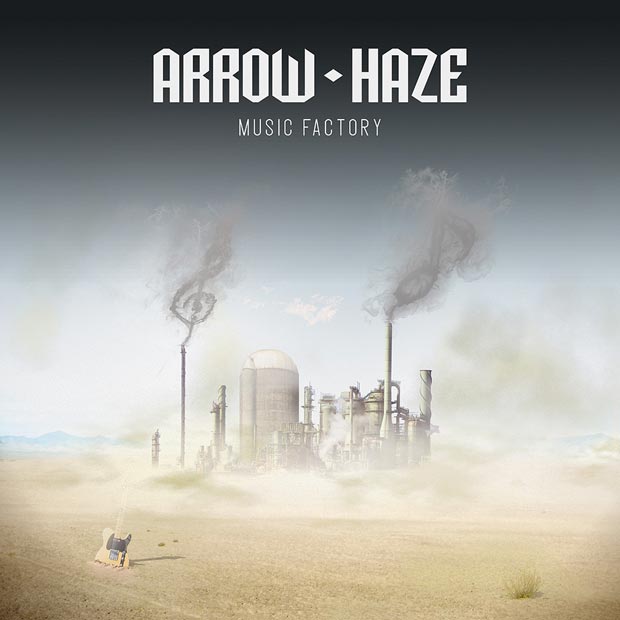 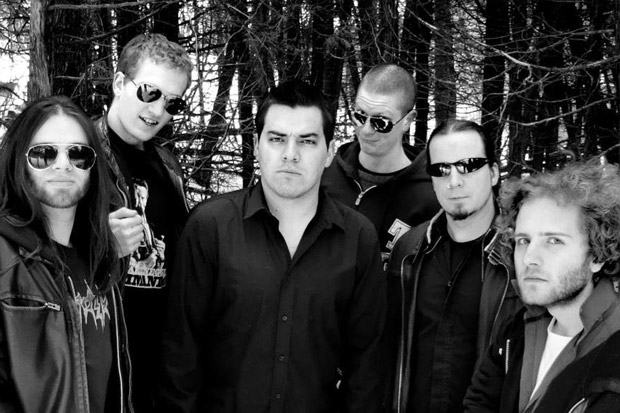 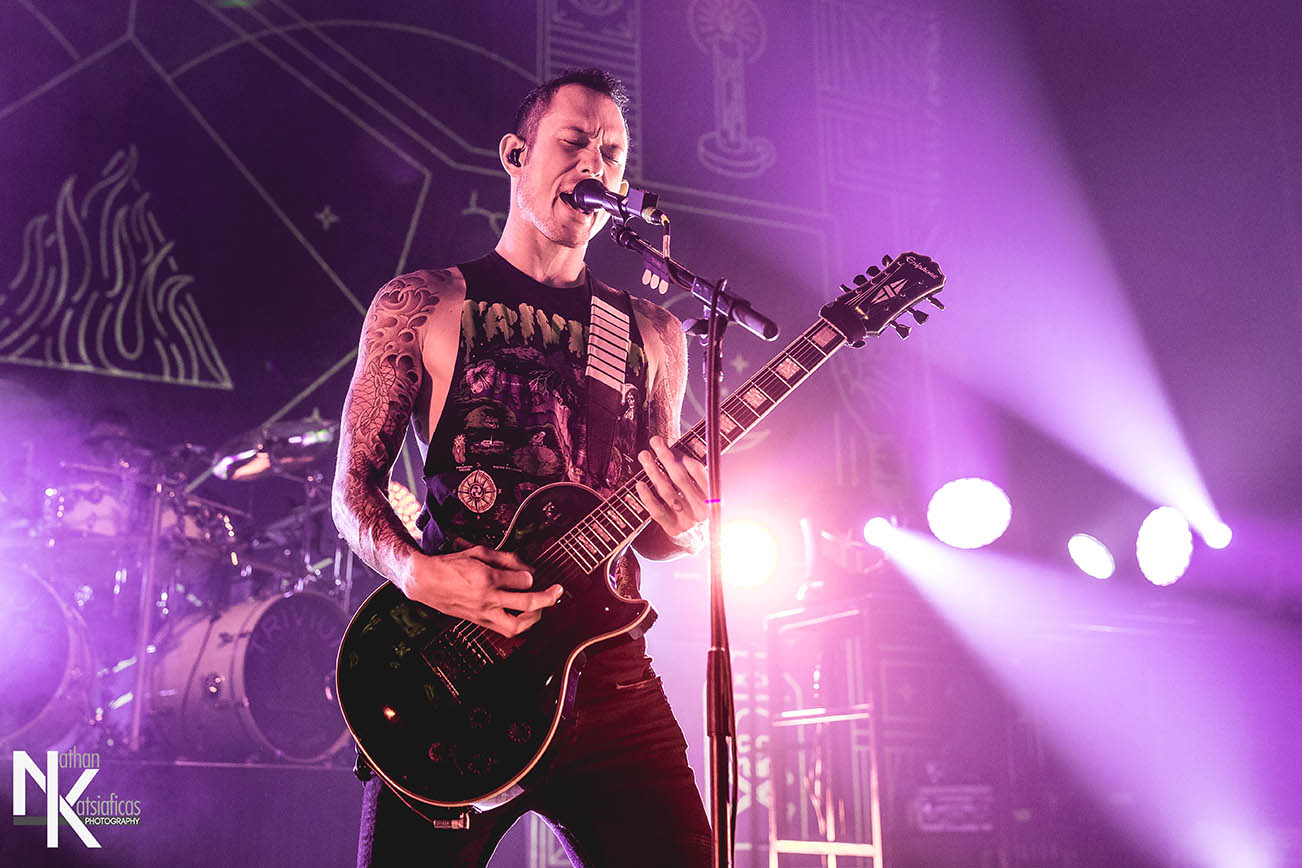