The Skinny: Minnesota Industrial mob American Head Charge have released their latest single via their Bandcamp page, and are letting fans name their price to download “Sugars Of Someday”. All proceeds go to funding the recording of the next AHC album.

Here’s what AHC guitarist Karma Cheema has to say about “Sugars Of Someday”: “This was a song that Chad had written during the time Head Charge was in limbo; we actually had three different singers put vocals on it prior to Cameron coming back,” says Cheema. “During the first rehearsal, we were working with Sin while Cam was out in the car demoing stuff on his laptop. Unbeknownst to us Cam wrote the vocals almost immediately and came in to play it for us and asked ‘What do you think about this?’ We were all pretty blown away. It’s more of a radio song than we’ve ever written, not by design, that’s just the way it came out. We’re at this kinda weird interim between the past and present of Head Charge, and this song was written right in the middle of all that.

“We know it’s a departure but we’re very proud of it, however, it’s in no way indicative of what’s coming. We’re not planning to make a whole record of songs that sound like this, but ‘Sugars’ captures a moment in time for a band that had kinda lost its way. The magic of Head Charge, really, is the core members doing what they do together, and “Sugars” is the first time since we wrote ‘The Feeding’, that we had a great representation of that.” 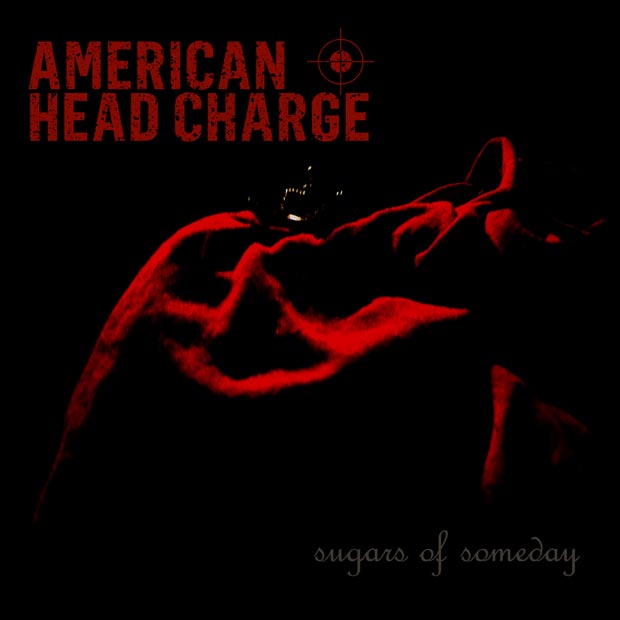 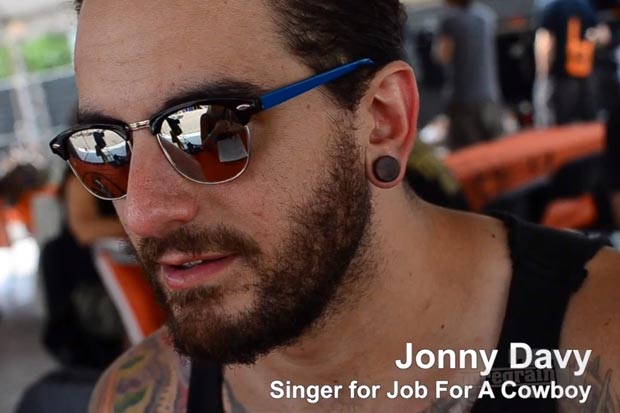 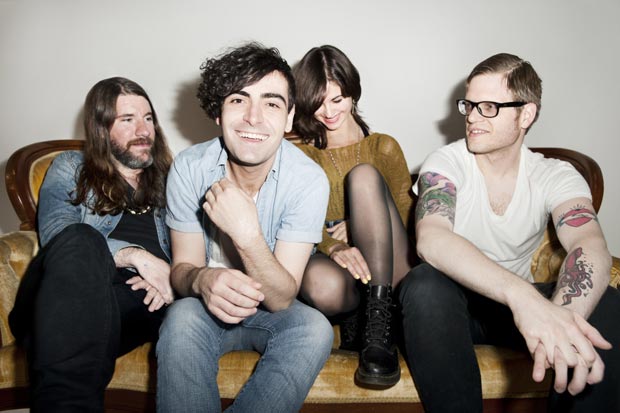