The Skinny: Auckland hardcore-tech-metallers Advocates (Ghost Music) will release their debut mini-album worldwide on November 12th in preparation for their Australian and European invasion in 2013. Like a finely polished sledgehammer to the skull, Auckland’s Advocates combine the ferocity of metallic hardcore with tech metal stylings and straight up pummeling groove, and are about to unleash their eight track debut mini album Mindless on October 28th via Ghost Music.

Mindless is a solid taster of this brutal five piece, whose musical hybrid of slamming grooves could be likened to Volumes and Veil of Maya as much as Texas in July or Memphis May Fire. The band released lead track “Deadweight” on Metal Hammer’s August cover CD; check it out below. 2013 will see Advocates hit the road throughout New Zealand and Australia before travelling to Europe for an extensive tour and festival appearances in support of their as yet untitled debut album, due for release in the Spring. 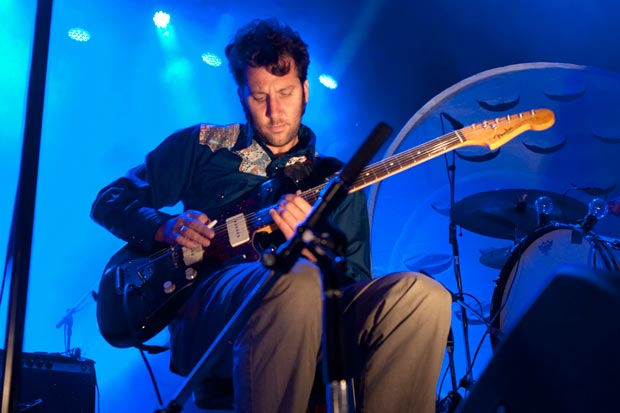 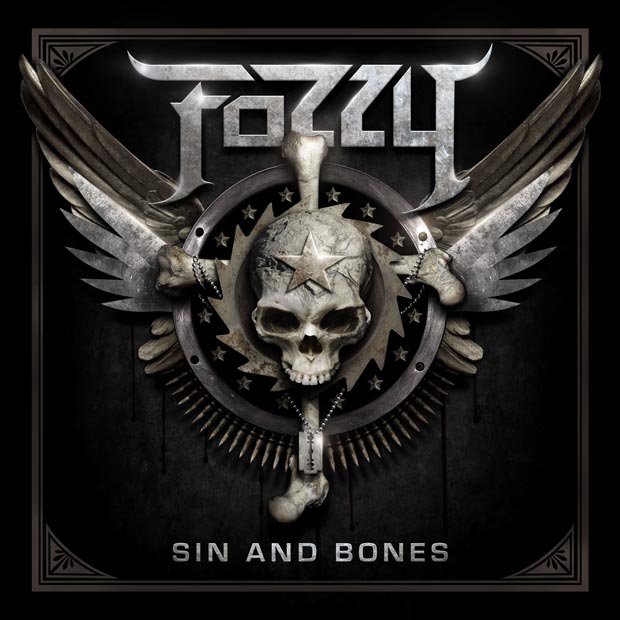