The Skinny: French heavy/death metallers Unchained will release their debut album Oncoming Chaos, worldwide on September 10, 2012 via M & O MUSIC. Oncoming Chaos was mixed by Damien Rainaud and mastered by Logan Mader (Gojira, Soulfly, Cavalera Conspiracy, W.A.S.P., DevilDriver) at The Omen Room Studios in Los Angeles. The song “No Scapegoat to Blame” can now be streamed below. 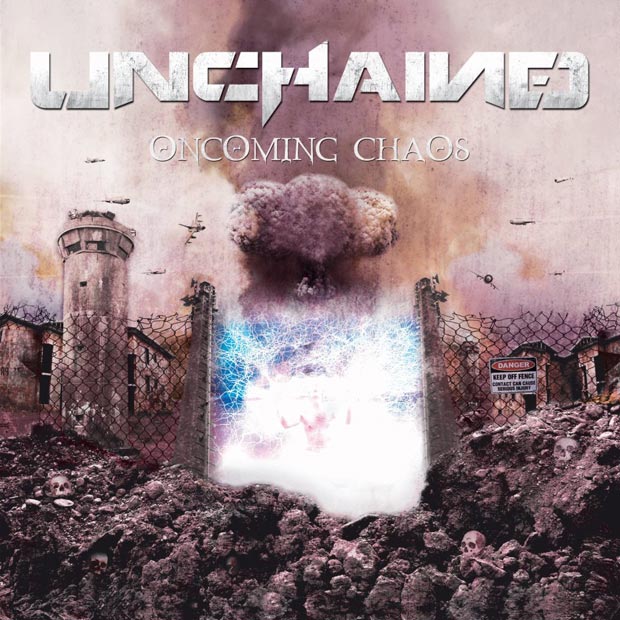