The Canadian rock band embarks on new creative ground with Transit Of Venus, recording for the first time with acclaimed producer Don Gilmore (Linkin Park, Hollywood Undead, Bullet for My Valentine), at Revolution Studios in Toronto. The album’s first single entitled “Chalk Outline” will be available for sale at all digital providers tomorrow, August 14th, the same day that the album pre-order goes live at iTunes.

Neil Sanderson of Three Days Grace comments on the musical direction of Transit Of Venus: “We went for a tighter, more articulated sound on this record. The music we were writing was a little more intricate than in the past, and we’ve been experimenting with new instruments. We wanted to present these new ideas concisely without going over-the-top in ambience and overall production.” 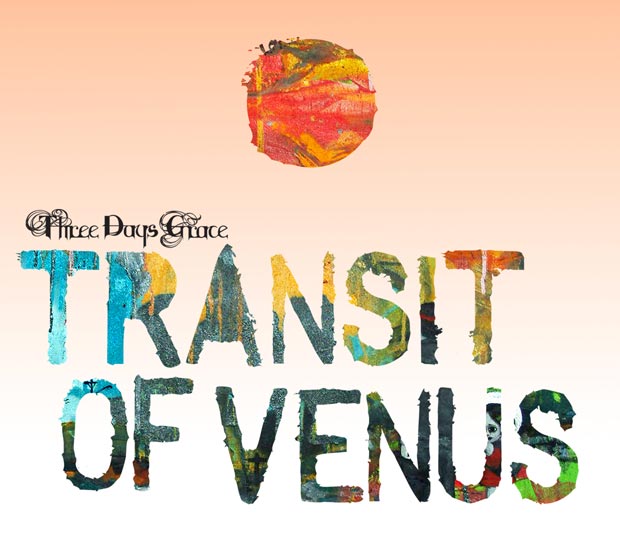