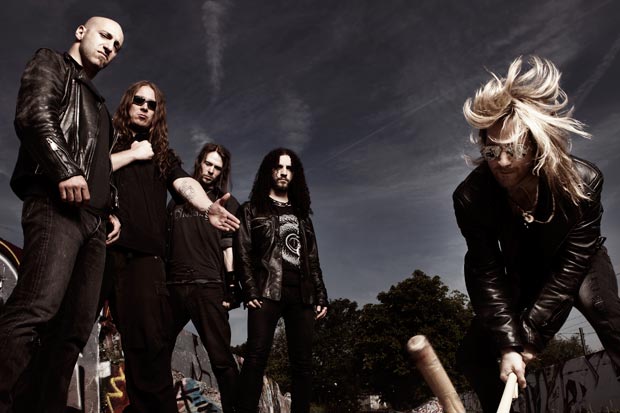 The Skinny: It has been a busy past year for The Mercy House as they have tried their best to bring their music to the masses. Hailing from London, the band has won over fan after fan across the country with a unique sound of heavy alternative rock and an energetic, entertaining live show. The Mercy House has gained quite a reputation on the UK circuit after gaining exposure playing with bands like Biohazard, Accept and Satyricon. In all honesty, this group is like a neo Alice in Chains and just plain RIPS!

After battling back against health issues that almost broke the band apart, The Mercy House has returned with added determination and their debut record A Broken State of Bliss, released this past April. The album was carefully written and recorded through much of 2011 at the Death Dojo with production team The Picasso Brothers. The disc is trend and scene defying as the band’s sound is starting to be labeled as the “black grunge” sound. As a preview of this EXCITING new band and sound, here’s a free download of the song “My Disease.” 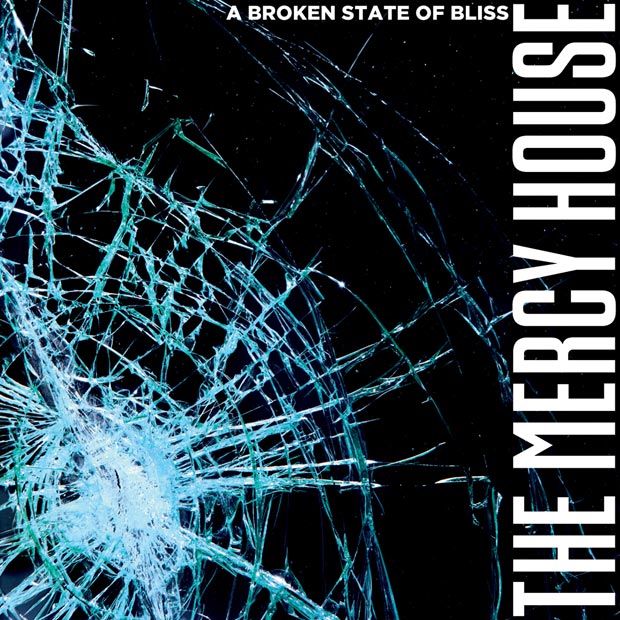