The Skinny: The Everymen are a seven piece band from the Jersey Shore who eschew gimmick and kitsch for straight ahead rock and roll. Killing Horse Records is pleased to announce the release of The Everymen’s debut long player; New Jersey Hardcore which will be available October 9th on 12” Vinyl, CD and digital formats.

When founder and front man Mike V. talks about the record it’s easy to see just how much NJHC means to the band: “‘New Jersey Hardcore’ was the little record that could, in our eyes. We’d planned to record the album in a few different sessions, but on the very first night a flood trapped us in the studio, leading us to record the whole album in one night. One day into mixing with John Agnello, my mother died leaving us to mix via texts, phone calls and emails while treading around a very broken heart. We’re eternally grateful for John. We ran out of money while we were making it time and time again. The rental car broke down on the highway coming back from the mastering session. So many obstacles just popped up between us and the finish line. But the record kept us powering through and believing in a little bit of rock and roll.” 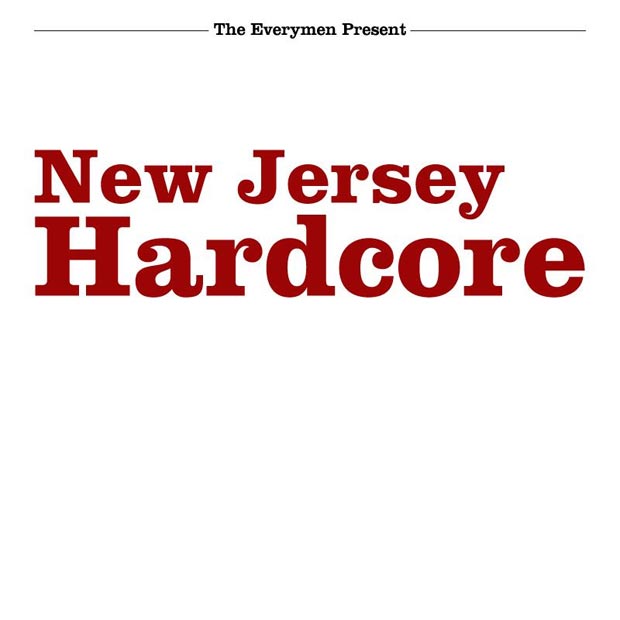