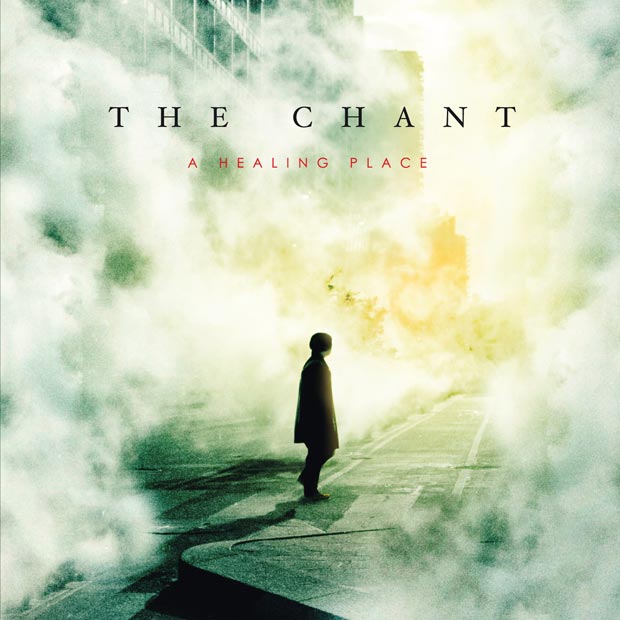 The Chant – “A Healing Place”

A Healing Place by Finland’s The Chant is slow atmospheric rock that at times borders on metal. Similar in sound to A Perfect Circle, A Healing Place is a beautiful album which threatens to break into metal but never fully does. As such this isn’t the type of album that you will put on at a party but instead, this is the perfect soundtrack to a long drive or just plain old solitary listening.

While the release has been largely promoted to the metal crowd, The Chant will also appeal to fans of more ethereal music than anything. Songs such as “Riverbed” and “Spectral Light” are both beautiful and engrossing at the same time. Hopefully the band gets the attention they deserve with this release. Fans of A Perfect Circle take note and check the group out!

Check out the song: “The Black Corner”