The Catalyst is yet another jewel-of-a-find brought to my attention by Forcefield Records; this is some odd-yet-cool, sludgy and heavy stuff. The press kit says that the album will appeal to fans of Nirvana, Converge and the Melvins, and while I guess that’s true, I personally think fans of heavier stuff will love these guys as well.

For starters, while the The Catalyst definitely have that punked-out grunge sound similar to the above bands, it’s obvious that the people who bought Nevermind are probably not going to care for Voyager. The riffs are heavy and fast with the singer screaming like a deranged lunatic half the time – think Badmotorfinger era Soundgarden crossed with Baroness and you’ll have a better idea of what this band sounds like.

The songs are mostly all great, with each one able to cause the listener to unconsciously start bobbing his head while simultaneously reaching out to turn up the volume. It’s a shame that there is a huge lack of information on the band – I could find nothing other than Lifeforce Record’s page and 2 pages of a Quebec band with the same name. If you have the time and the energy to track this album down it’s definitely worth it. It is destined to become an underground classic in the future.

Check out the song: “Big Bend”

…And Justice For Art: Pantera’s “Vulgar Display Of Power” – The Truth Behind One of Metal’s Most Mythical Images 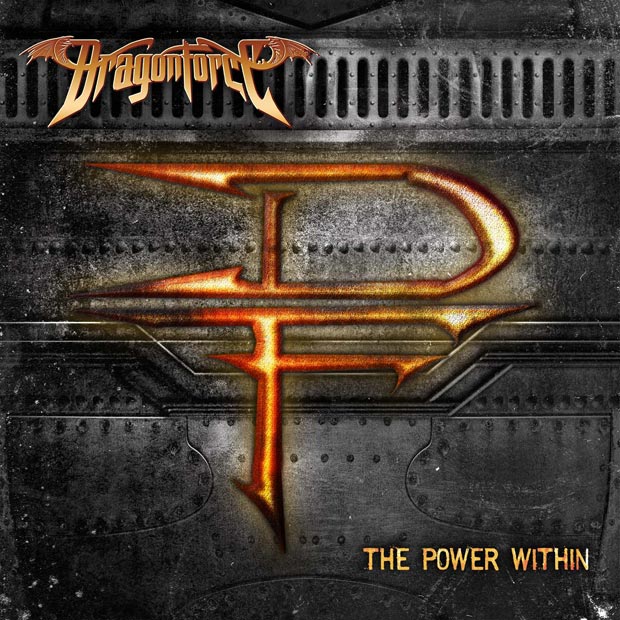 DragonForce – “The Power Within”