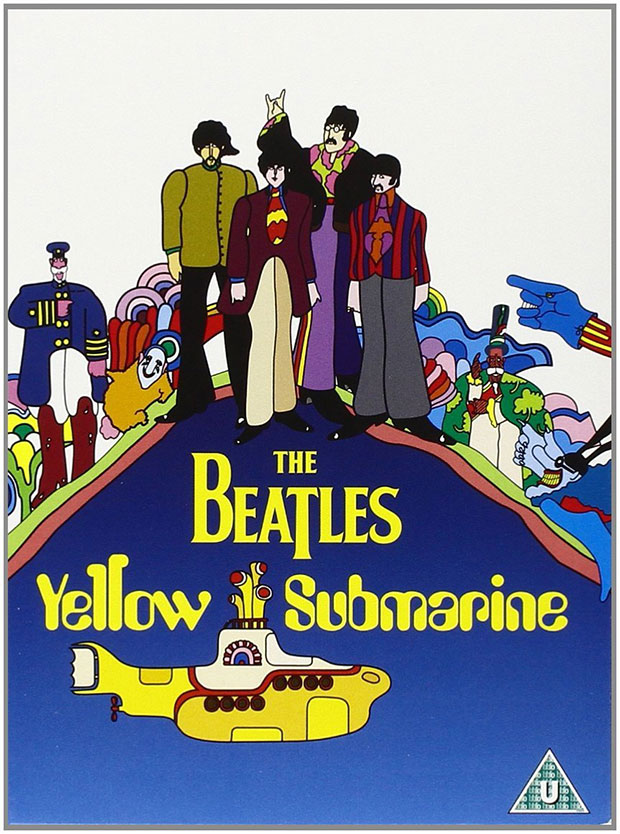 I have not seen The Yellow Submarine since I was a kid and so it was with great anticipation that I sat down to watch it once again, but this time with my boys. I wasn’t sure, if years later, I would still find it enjoyable to watch… man was I wrong; it was a blast!

The film has been digitally restored by hand, frame by frame, and includes a 5.1 soundtrack that makes the whole viewing experience so much better than I remember; the colors are brilliantly vibrant and the sound is fantastic. Animation has come a long way since the original was released in 1968, but when The Yellow Submarine is viewed as a whole, with the music, it does not seem dated or boring.

My boys and I both enjoyed the trip through Pepperland while singing along to the incredibly catchy title song. Special features such as the original trailer, sketches and interviews with the cast and crew are an extra touch that makes this such a cool package.

At the end of the day this is a classic, lighthearted movie that the whole family can enjoy, and that Beatles fans will totally dig!