The Skinny: Sumo Cyco have worked hard and fast in the short time that they’ve been together. They released their first song online in March 2011 and already have fans around the world with hundreds of thousands of views of their music videos. Their first show was opening for Hollywood Undead to a crowd of a thousand people. Since then, Sumo Cyco have made memoral appearances at NXNE 2012, the S.C.E.N.E. Festival and the Toronto stop of the Warped Tour, all to rave reviews. In terms of their music, the band mixes influences from the likes of System of a Down, Rob Zombie and No Doubt.

Sumo Cyco is led by front woman Skye Sweetnam who was already signed to Capital Records at the age of fourteen. She has worked with people such as Dr. Luke, Max Martin, The Matrix and Tim Armstrong from Rancid. Tim’s hit solo song “Into Action” from a few years ago featured Sweetnam on vocals and has helped her and Sumo Cyco receive a lot of early exposure. Things are just getting started for this emerging band and it’s already clear that they are destined for big things. If you haven’t yet heard of them, prepare to get hooked on this free download of their track “Interceptor.” 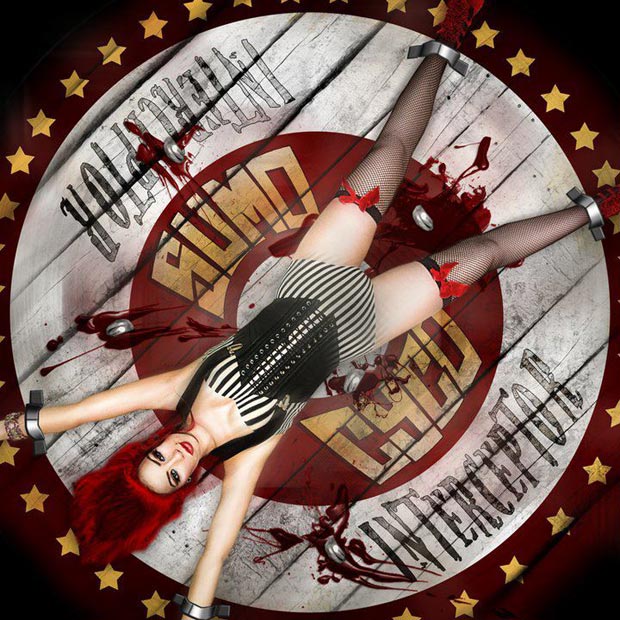 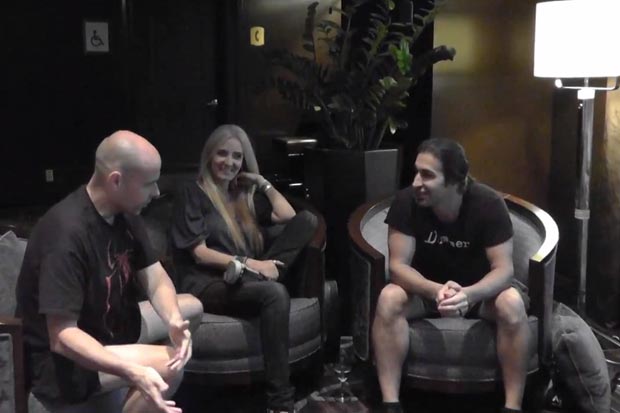 Video Interview with Something Unto Nothing (S.U.N.) drummer Brian Tichy and singer Sass Jordan (Part 1) 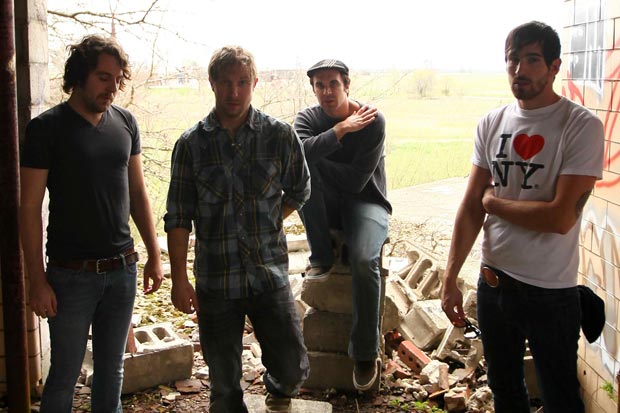