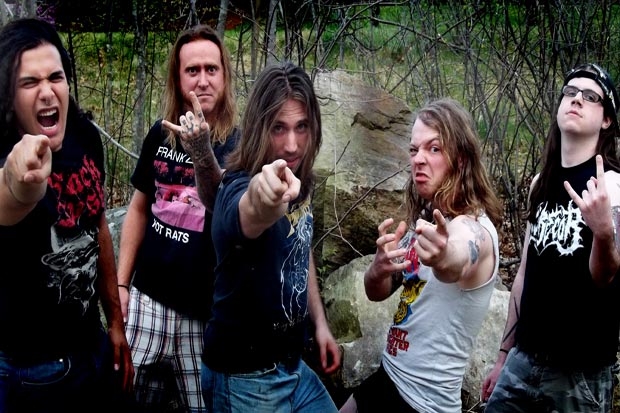 July 22 in Brooklyn, NY and July 23 in Philadelphia, PA: Being provided with an excellent place to sleep by the promoter for today’s show, we were well rested yet again even, even after a night of hard partying. Tom from Lich King was fairly insistent that we go to the diner called the Rutherford Pancake House. The breakfast food there was great. Massive omelets and stuffed french toast that tasted like it was stuffed with the cream of the Metal gods themselves. Just don’t get the burgers unless you enjoy being disappointed. I wish I had a picture of the “8 oz” burger for you. I know what a half-pound of meat looks like, and this was not it. (Wish I had a picture for you) 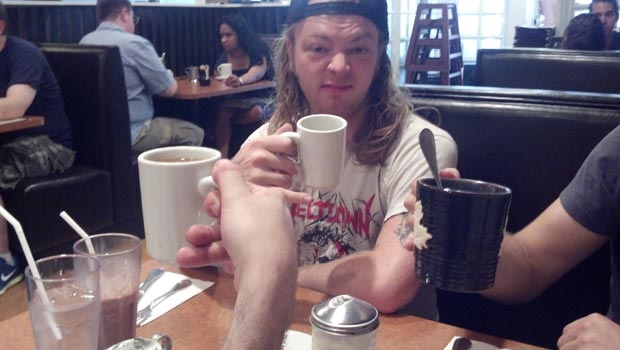 The show was about as good as anyone playing a Black Metal bar with Lich King on a Sunday night could ask for. Not too packed, but those who were there were some real metalheads, living the metal life and singing along with our set. We got to play with our MA buddies Crypter, and Cain and Hellcannon from New York, all of which are pretty awesome bands. Also, the guitarist from Hellcannon managed to best me at MK and snag a CD, but he gracefully offered a trade for one of theirs. 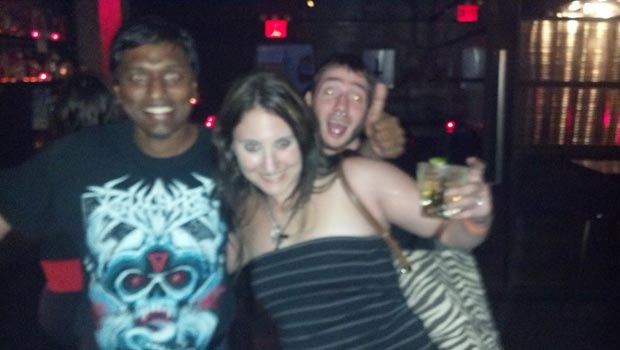 One of the other highlights for me was Lich King playing their hit single “Black Metal Sucks” due to a misunderstanding from their drummer. They had agreed not play it since the bar seemed pretty Black Metal oriented, but once someone in the crows screamed “BLACK METAL SUCKS”, Brian said “OK” and proceeded to count it in. It was enough to make the snotty, disinterested doorman get off his ass and peek inside for a second. 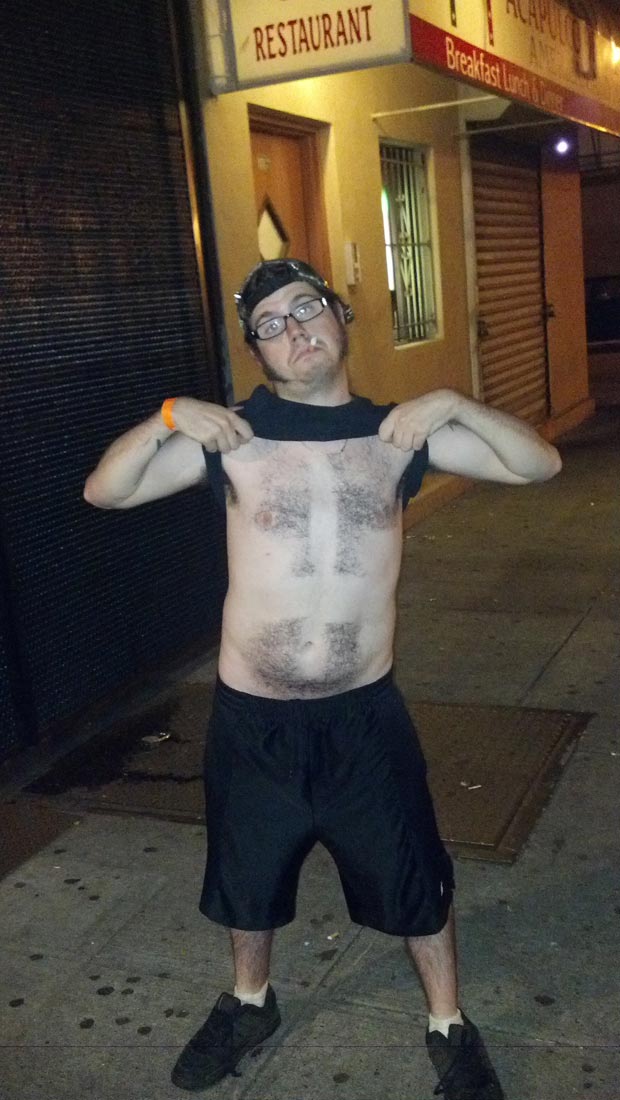 Then it was on to Philly. I was both disappointed and pleased with this show at the same time. Dave and I both have a lot of friends that are active in the Philly Metal scene, and none of them came out to catch us. If you’re reading this, shame on you. At the same time, I was very pleased because attendance was great, and we played to tons of young kids who were circle pitting like SOB’s, and taking the occasional break to watch the Dave and Mick shred. 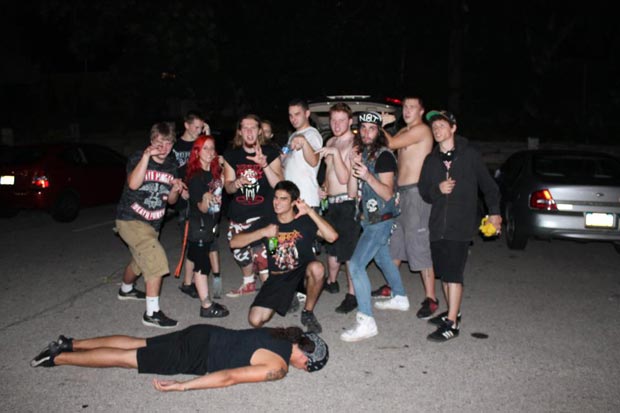 Oh yeah. I almost forgot to mention that we had horrible meat-sweats during our set from wrapping cheese-steaks in slices of pizza, which Joe told us is apparently a “thing” there. Unfortunately, there is no photographic evidence.