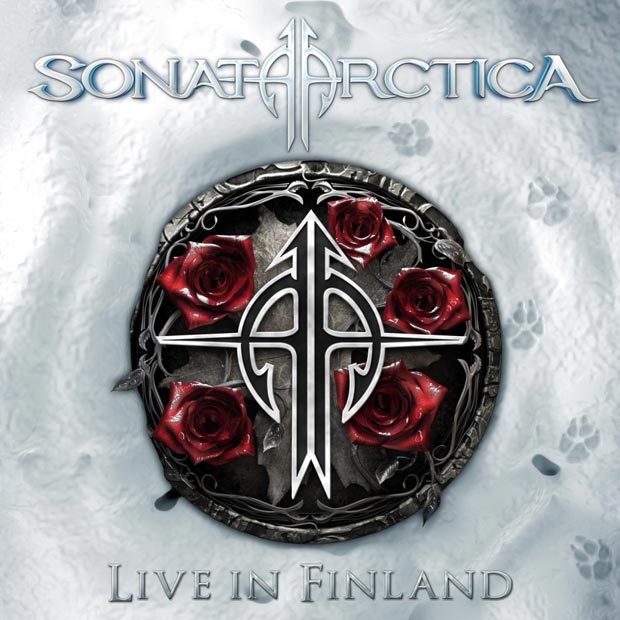 On my 25th birthday (November 15th, 2011) power metal band Sonata Arctica released their live CD/DVD set Live In Finland in North America… happy birthday to me! The release’s focus material was filmed/recorded on April 15th, 2011 at Club Teatrian in Oulu, Finland. There they performed a show which rocked the native Finnish people’s pants right off. Lucky for me, I got to experience my pants falling off from the comfort of my home in Canada. Everyone knows I love a good reason to get my pants off.

The live performance portion features fan favorite tracks like “Paid In Full”, “Flag In The Ground” and “Full Moon”, among many other greats. A total of 18 songs, not including the intro, were played and performance-wise the band sounded great; which makes the audio CD’s enjoyable to listen to. Visually the company who compiled the footage gave the DVD an ADHD feel as the screen focuses on a different member every few seconds. I definitely didn’t feel like I was at the show as that much head turning would hurt the neck… or look like horizontal head banging.

Along with the major show, Sonata Arctica and the crew took two years to record footage on the road, additional live appearances, music videos and the making of their video for “Flag In The Ground”. This massive collection is for REAL Sonata Arctica fans. Before I let you go I would like to say that during the filmed show itself, and from his attire, vocalist Tony Kakko looks like he’s a jogger.