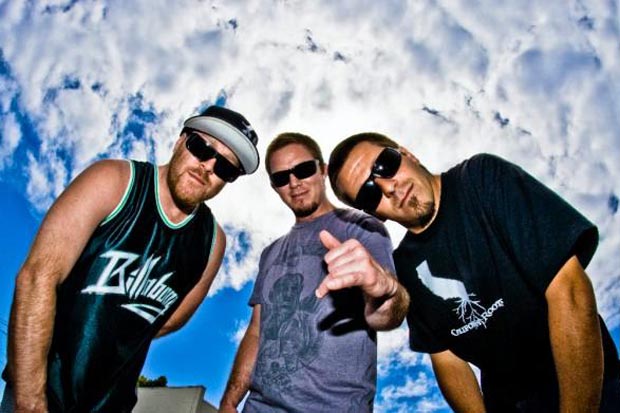 This is the very first Slightly Stoopid album to be recorded at the band’s own studio and rehearsal space within the warehouse district of Mission Valley, just inland of Ocean Beach. In the last two years the band was building their own studio which they wanted in order to allow them the freedom to make records at their own pace. Check out this hot new stream of the Marshall Goodman remix of the song “Top of the World”. 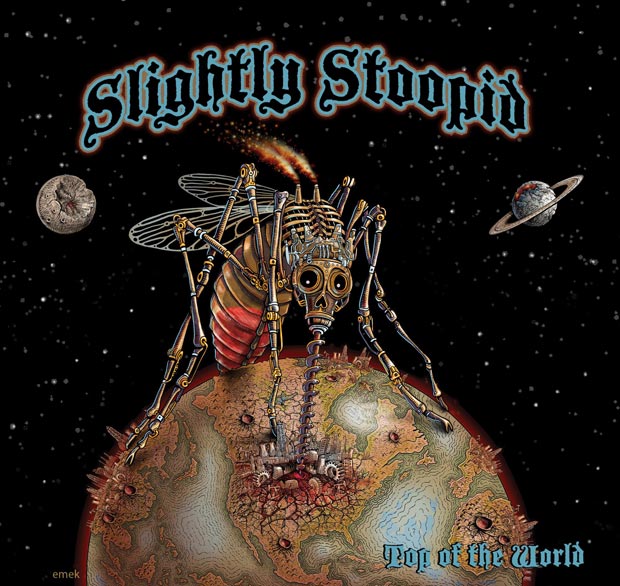