The Skinny: From sunny San Diego, California, emerges Shining Through, a three-piece pop/rock band led by singer and songwriter James Clelland. On July 24th, via Authentik Artists, the group released its debut EP entitled Stripes. The EP consists of five solid tracks that really take the listener through an open look at Clelland’s life and his surroundings.

The band has received some critical praise and been featured over the past year on sites the likes of AOL Music, Absolutepunk.net, Fuse, Myspace Music, Mind Equals Blown and more. To give new fans a first look at Shining Through, here is an exclusive free download of their awesome new track “Blood.” 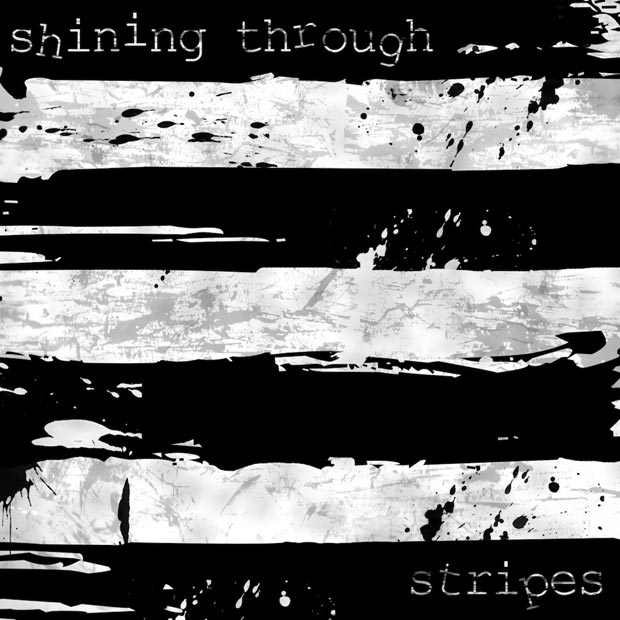