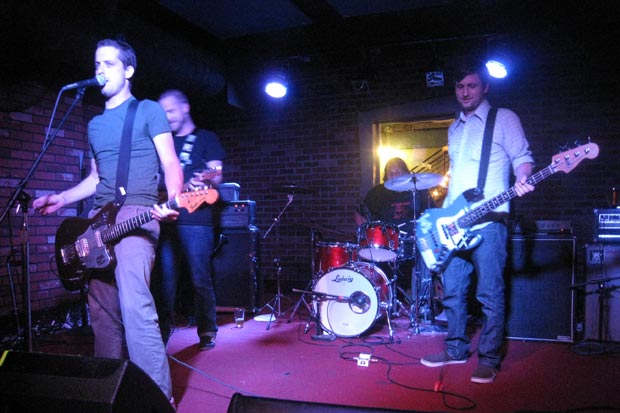 The Skinny: San Francisco’s Philistines will release their debut album Therewolves! on October 16th. The band has made the album’s lead track “Woo Hoo Hoo” available as a free download and we’re happy to host it. Philistines were born of frustration. On the eve of recording a new record, Colin Daly’s band mate and friend flew the coop for the East Coast, never to be heard from again. Around the anger stage of the grieving process, he called up his twin brother to vent.

Chris tossed out an idea: Could he try his hand at writing leads over the skeletal songs? They decided then and there to exchange iPhone Memos and, in dispatches that travelled from Chicago to San Francisco and back again, new versions of old songs evolved. These versions would be set to tape at Tiny Telephone – the same studio where many of their favorite bands recorded. The end result was mangled pop. The drums melodic and just outside of the pocket. The bass, propulsive and charging at one moment, could go quiet and claustrophobic the next. Chris’ spiraling guitar leads transformed Colin’s basic pop songs into gnarled ditties that zigged when they wanted to zag. 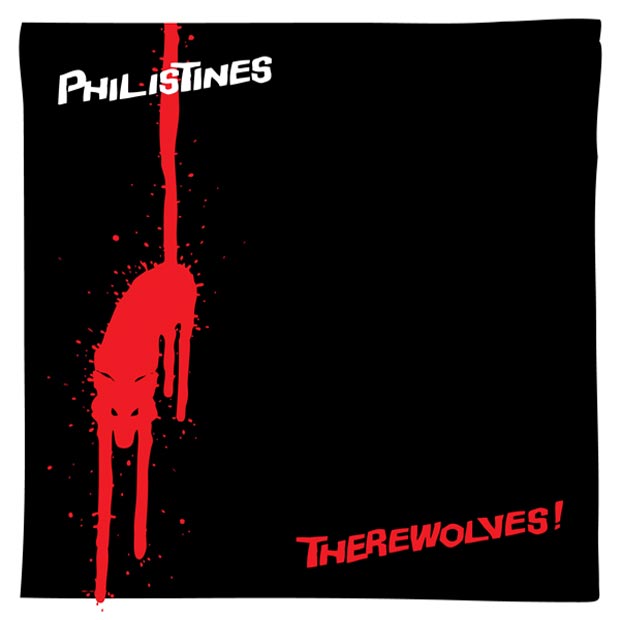