Silencing Machine is kind of a hard album for me to review as for the last few years Nachtmystium has been one of my fave bands (especially their Black Meddle offerings), and as a result I had huge expectations for this release. About a month ago I received a copy of the title track to review. I loved it and my excitement for the new album was at a feverish pitch; I thought Silencing Machine would be the top album of 2012 after hearing the new song.

That said, I have to say I feel mixed as the album, while quite good, is just not on par with Nachtmystium’s past efforts. Some elitists may try and say that the reason I don’t like this as much as the band’s last two albums is due to the fact that Silencing Machine is more BM than the Black Meddle albums. This is not true as while yes, there are more BM elements throughout the album, Silencing Machine does still have the psychedelic rock elements of the last two albums.

The disc starts strong with the triple threat of “Dawn Over the Ruins of Jerusalem”, “Silencing Machine” and “And I Control You” before kicking into “The Lepers of Destitution”. This fourth song is strange in that it’s almost ballad-like at times. Kind of an odd song for Nachtmystium, but somewhat cool at the same time. The following track “Borrowed Hope and Broken Dreams”, which is the second single, is also quite good but still more of a “rock” song ala the Black Meddle albums.

The rest of the disc is also full of high quality songs, I just wish my excitement hadn’t reached such a high level before hearing it. While the offering is excellent, my expectations were so lofty that I couldn’t help but be somewhat disappointed. That being said, the Black Meddle albums are still tops, but Silencing Machine is the best BM album to come out of the U.S. so far this year. Nachtmystium are still kings of the genre.

01. Dawn Over the Ruins of Jerusalem
02. Silencing Machine
03. And I Control You
04. The Lepers of Destitution
05. Borrowed Hope and Broken Dreams
06. I Wait In Hell
07. Decimation Annihilation
08. Reduced to Ashes
09. Give Me the Grave
10. These Rooms In Which We Weep

Check out the song: “I Wait In Hell” 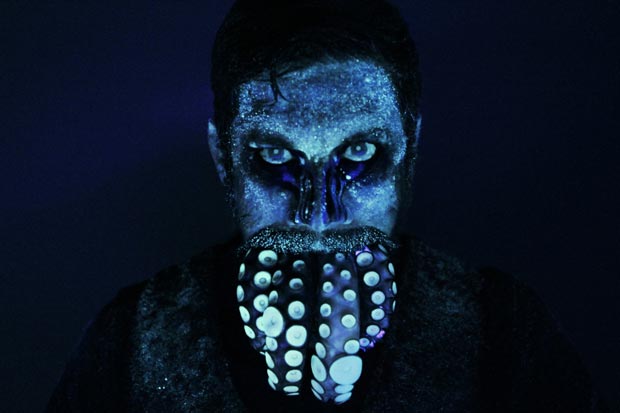 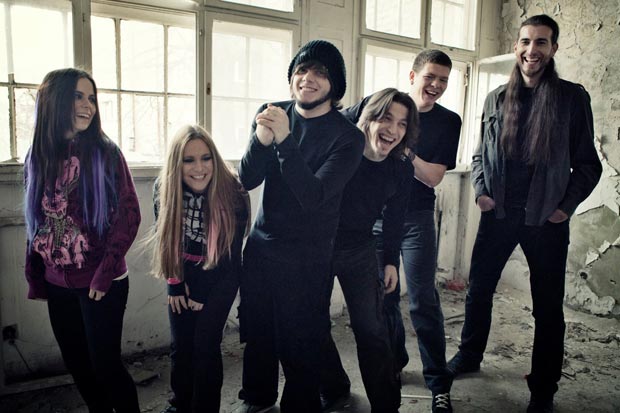 Destiny Potato – “Dark Side Of You” [YouTube Song Stream]