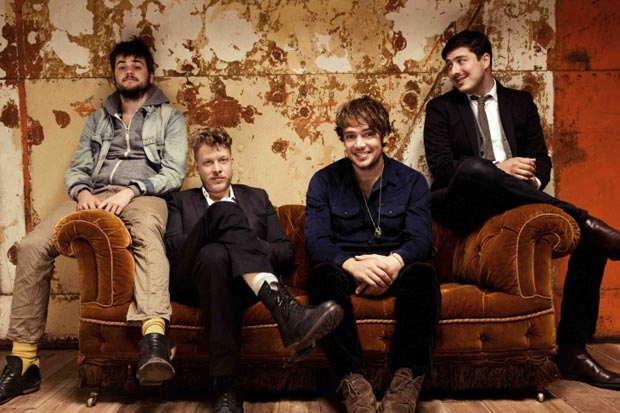 The Skinny: Yesterday, UK based band Mumford & Sons revealed their newest single, “I Will Wait” via YouTube. People can listen to the new track just below, noting that this video is not the official music video for the song.

“I Will Wait” is the first single from the band’s anticipated sophomore album Babel, due out will be released through Glassnote Records on September 25th, 2012. It is produced by Markus Dravs. The album is currently available to pre-order through the band’s website – link above. Babel follows the 2010 release of Mumford & Sons’ debut album, Sigh No More. 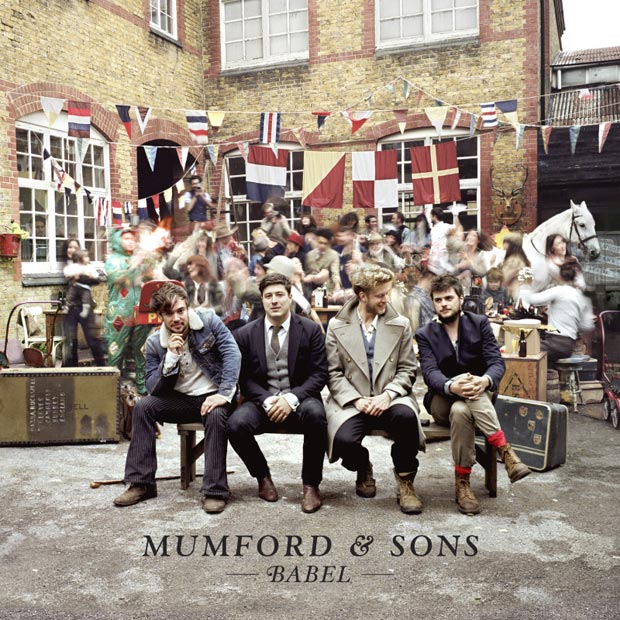