The Skinny: As torchbearers of the UK tech metal scene, Monuments has already forged their complex soundscapes into the minds of thousands with their 3 track EP, We Are The Foundation, and now the band is ready to release their debut full-length album, Gnosis, this September! Originally due out August 28th in North America, Gnosis will now be released on September 25th. You can stream the band’s new single “Degenerate” below.

In regards to this new track, Monuments comments: “We’re proud to release to you the 2nd track off ‘Gnosis’ – ‘Degenerate’. This is the day we leave this sick world behind.” ‘Gnosis’ offers nine tracks of thoroughly modern progressive metal that has as many hooks as it does important political messages. The title refers to a higher level of spiritual understanding where one stops to answer the questions about one’s existence rather than ignoring the issues and simply following the crowd. The message is simple: don’t believe everything you’re told; think for yourself. 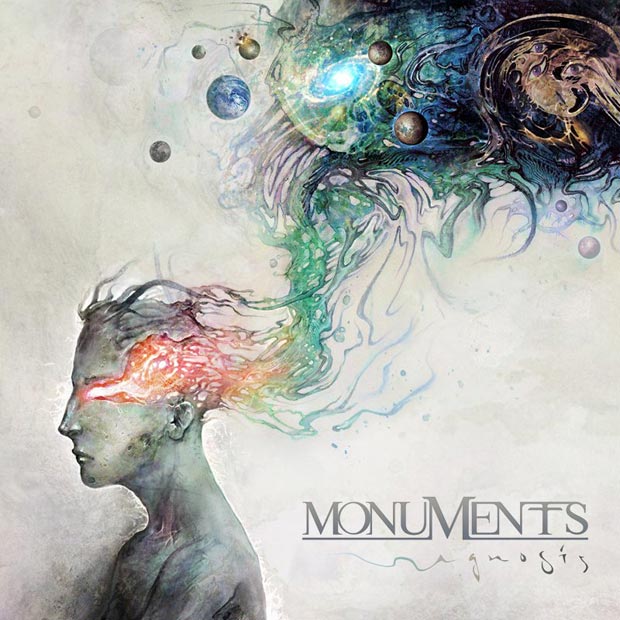