The Skinny: The Austrian band known as Marrok started in 1999 and first gained success with their EP Extreme, as well as being the winner of the Austrian Newcomer Award. In the years since, their sound has evolved from what was a funk-metal crossover to their own unique mixture of modern rock. You can think of Marrok’s sound as something of a conglomeration of Metallica’s heavy riffs, Avenged Sevenfold’s angst and the tunes of Alter Bridge. No idea what we’re talking about, the grab the free download of the riveting song “The Beginning Of The End”.

In March of 2011, Marrok released their third studio album Midnight Carnival. The new tracks sounded even more diversified, epic and even a bit more freaky. The release of Midnight Carnival played a large part in Marrok’s rapidly growing fanbase and the group was featured prominently in the press. In January 2012, the band added a new member in new guitar player M:Zeven. Their new album is just about to be released so you gotta get to know them today! 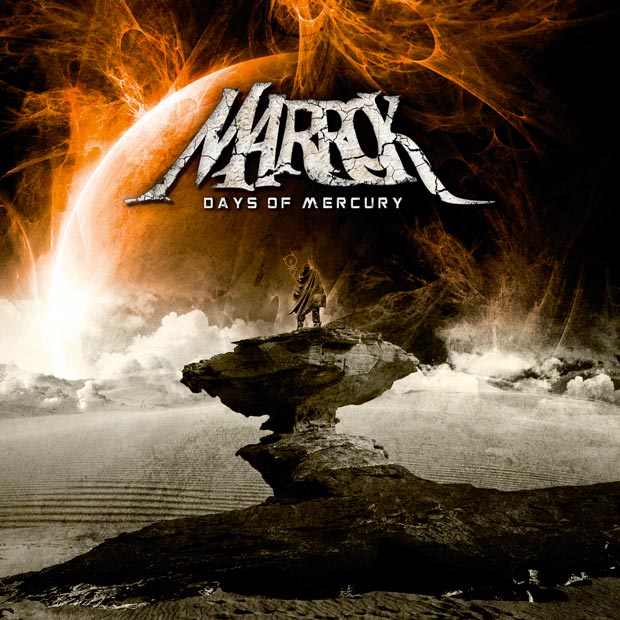