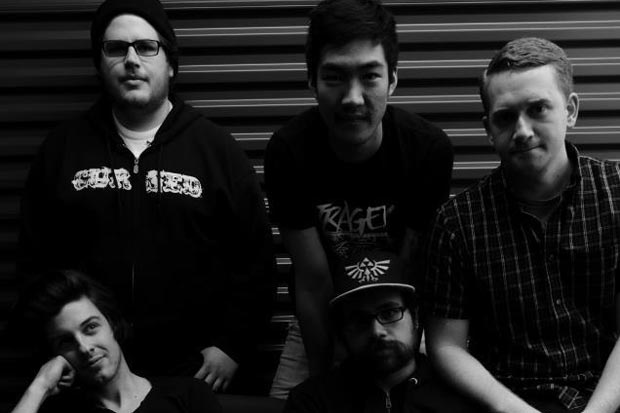 The Skinny: Hailing from New Jersey, Lastletters is a post-hardcore band that first started in 2008. As with most groups, it took several member changes to discover the right mix of chemistry so Lastletters didn’t finalize their lineup really until 2011. In the time that it took to assemble a really solid band, the remaining members were hard at work arranging songs and ideas that they would later use towards their debut release. All that dedication has resulted in the release of Lastletters’ debut record From Her and Here.

From Her and Here was recorded, mixed and mastered by Jay Maas at Getaway Recording Studios and Lastletters self-released the album on May 1st before releasing it on CD through German label Karcin Records on June 24th. This record represents a lot of progressive thinking and personal growth for the young men who compose this band. Lastletters places a high importance on the emotional connection between themselves, their music and the people they share it with. Want a sample of this emotional hardcore? Then grab the free song “Away” today! 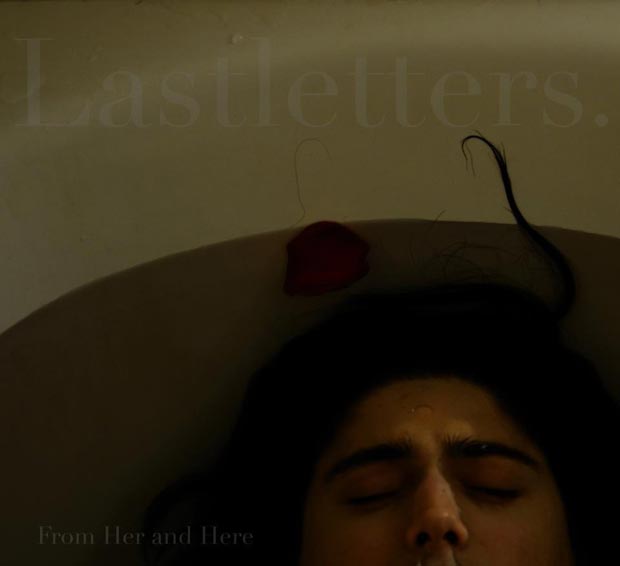