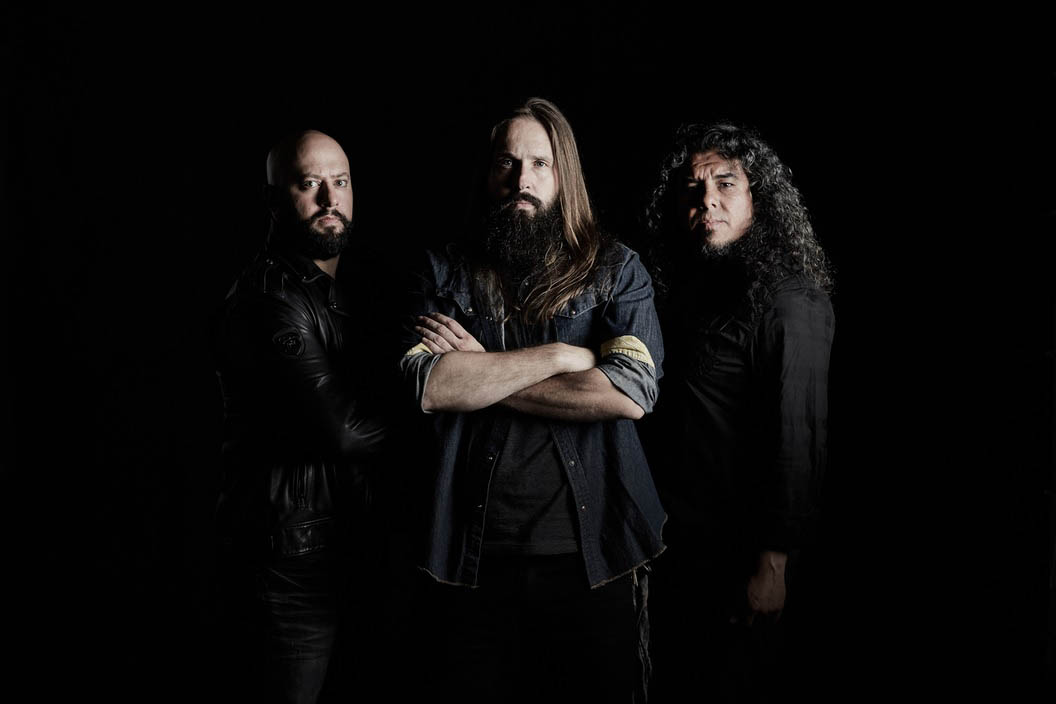 Southern California hard rock trio Kyng formed in Los Angeles in early 2008. After years of working on and off with each other in various other projects, they all decided to create a band that would more closely fullfill their musical desires. Within months the chemistry among them was quite evident and shortly thereafter they entered the studio to record their debut album.

Their first album is called Trampled Sun and the album truly encompasses the sound that Kyng had originally envisioned for themselves when they formed. The album is at times reminiscent of the metal and hard rock of the late 1970s, but with a modern day presentation that comes as a refreshment to today’s rock and metal landscapes. Kyng have toured with the likes of Pop Evil and Blackstone Cherry and will be out with Seether, Sick Puppies and Eye Empire in September. Check out future tour dates RIGHT HERE. 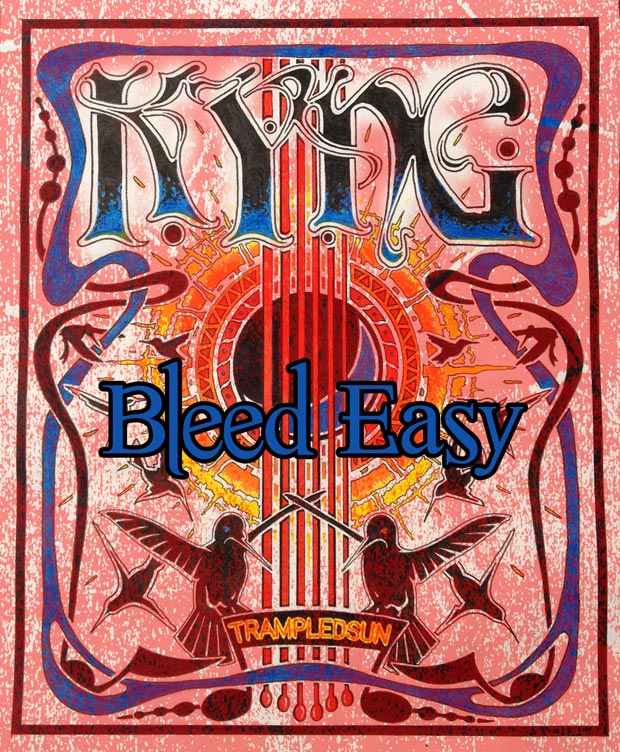